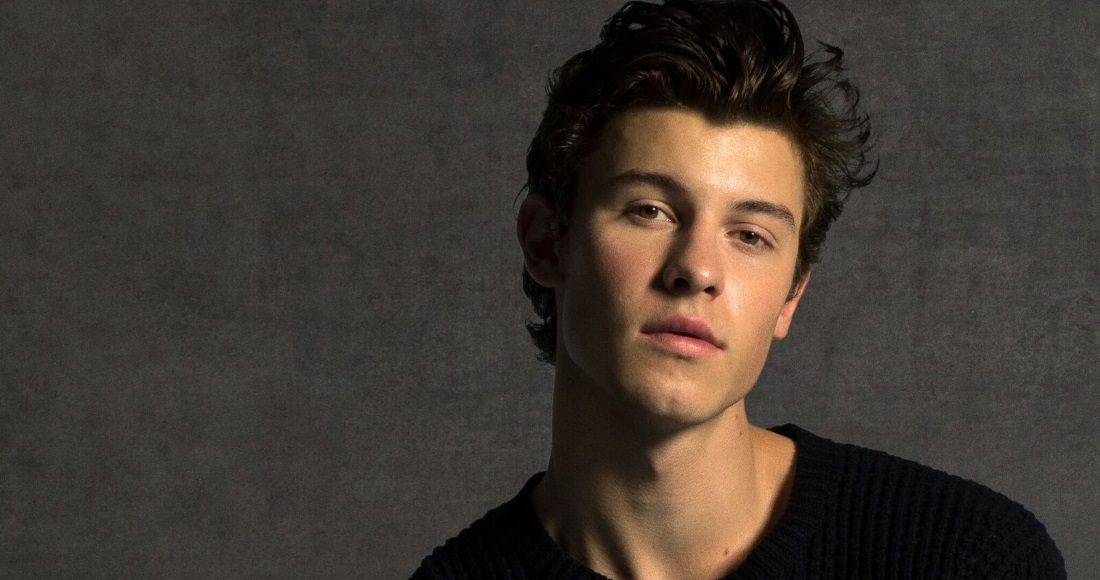 The Canadian heartthrob will embark on six UK shows in five cities next April as part of the global jaunt, kicking things off in Glasgow on April 6, 2019. The tour continues in Manchester on April 7, before stopping in Birmingham on April 9, and Leeds on April 10. The UK leg is then concluded with two nights at London's O2 Arena on April 16 & 17.

Update (9 April 2019): Check out who's supporting Shawn on each of these dates

The tour is in support of Shawn's upcoming self-titled third album, released on May 25. The collection features the Top 40 singles In My Blood, Lost in Japan and the new song Youth ft. Khalid. Click here to view Shawn's full UK chart history.

Shawn is one of only 13 acts from Canada to score a Number 1 on the UK's Official Singles Chart. Click here to see all of the musicians from The Great White North that achieved the same.

The tour dates for Shawn Mendes' 2019 UK tour are: