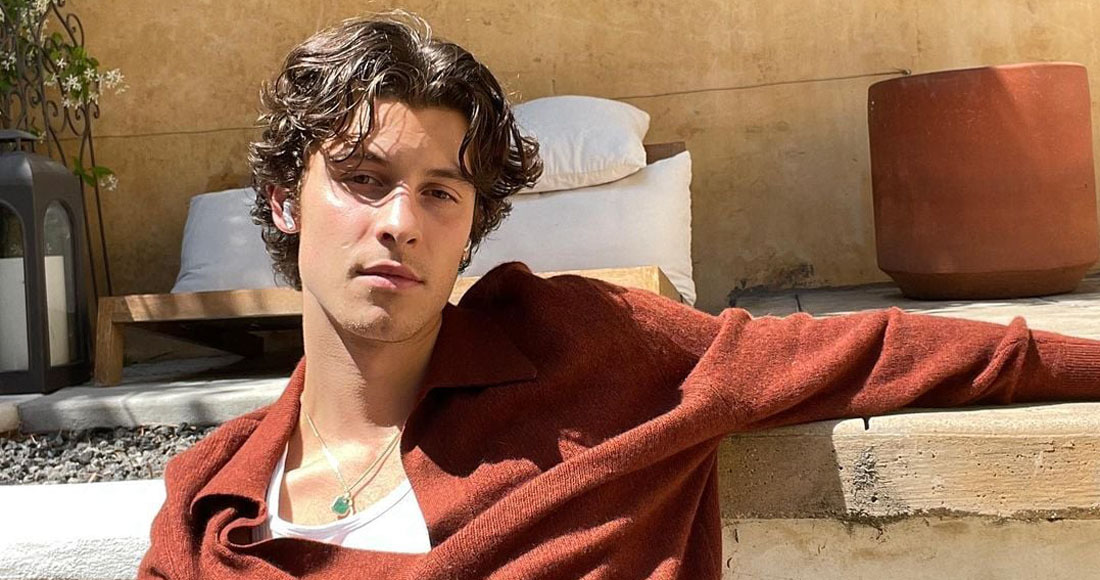 The Canadian singer-songwriter has first teased the track on Instagram, posting a video of him driving around Mallorca at sunset with a preview of the song in the background.

Celebrating his 23rd birthday on August 8, Shawn confirmed the track will be released on August 20 and features Puerto Rican artist Tainy.

Update: Watch the Summer Of Love video below.

Summer Of Love follows Shawn's 2020 album Wonder, which included the Top 10 hit Monster with Justin Bieber. Last month Shawn teamed up with Colombian artist Camilo on a remix of his song Kesi.

Shawn has so far notched up 11 Top 40 hits on the UK's Official Singles Chart, including Number 1s Stitches and Senorita. On the albums chart, 2016's Illuminate and 2018's self-titled both peaked at Number 3. See Shawn's Official Chart history in full here.