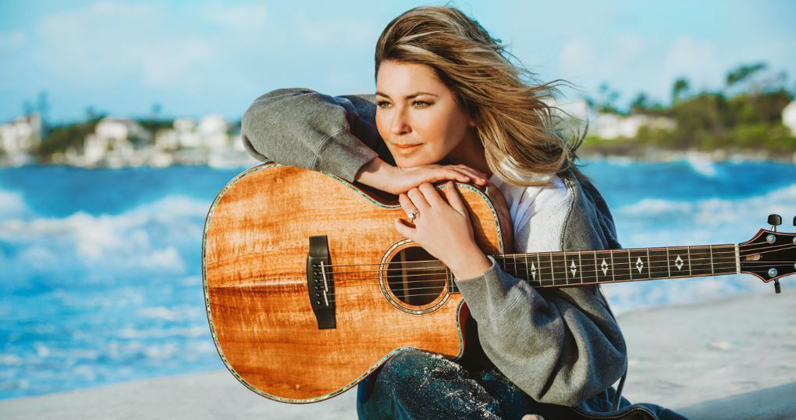 Shania Twain has announced details of a UK arena tour.

The Canadian country superstar has posted details of six arena shows across the UK as part of her world NOW tour, kicking off in Glasgow on Friday, September 21.

The show is in support of her forthcoming album of the same name, which is released on September 29. It's Shania's first studio album in 15 years, since 2002's Up.

The NOW tour also includes stops at Manchester, Birmingham, Dublin and Belfast, before wrapping up at London's O2 arena on October 2. Shania last toured the UK and Ireland in 2004 as part of her Up world tour, though this summer she played a one-off show in London for BBC Radio 2 Live in Hyde Park.

Tickets go on sale at 10am, Friday September 29 and are available from here. Fans can pre-order the new album via the official Shania UK store to get access to an exclusive pre-sale for tickets. More details can be found here.