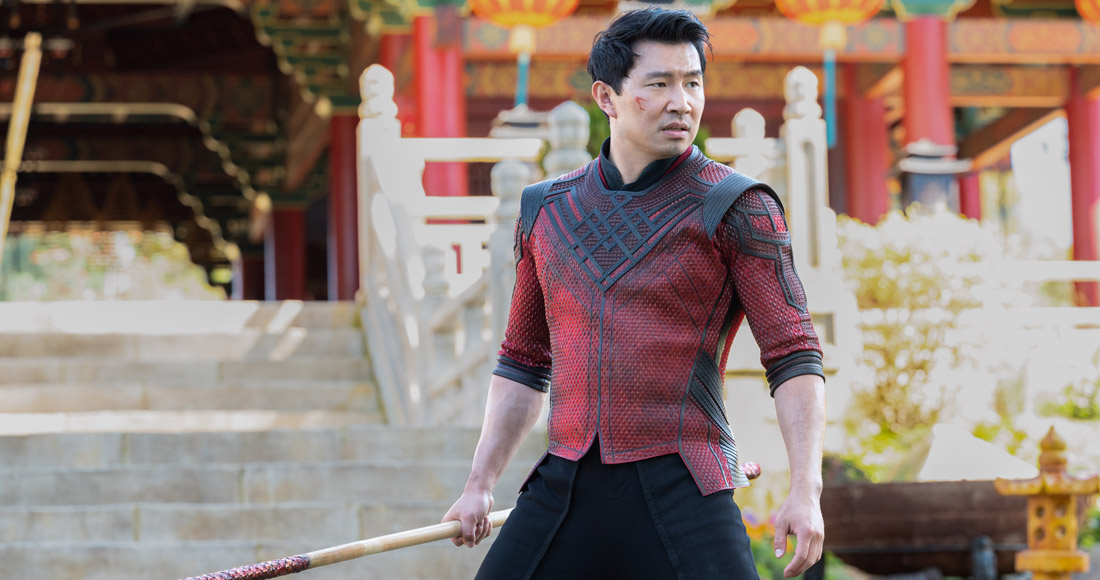 Shang-Chi & The Legend Of The Ten Rings fights off its competition to climb to Number 1 on this week’s Official Film Chart.

The latest hit from Marvel, starring Simu Liu, outsells the combined total of previous Number 1s The Suicide Squad (2) and Paw Patrol: The Movie (3) this week, following its release on DVD & Blu-ray - with 78% of its total this week made up of physical copies.

Meanwhile, The Grinch (2018) climbs 2 to Number 4, the first of four festive entries in this week’s Top 20; Elf shoots eight places to Number 10, The Grinch (2000) steals Number 14, and animated modern classic Arthur Christmas is at 20.

Snake Eyes: GI Joe Origins returns to the Top 10 following its release on disc, climbing nine places to a new peak of Number 5.

Fast & Furious 9 and Black Widow each drop two to Number 6 and 7 respectively, and magical boxset Harry Potter: The Complete Collection floats up one to Number 8 as fans continue to celebrate the 20th anniversary of the first film. Finally, Jungle Cruise sails down two places to Number 9.