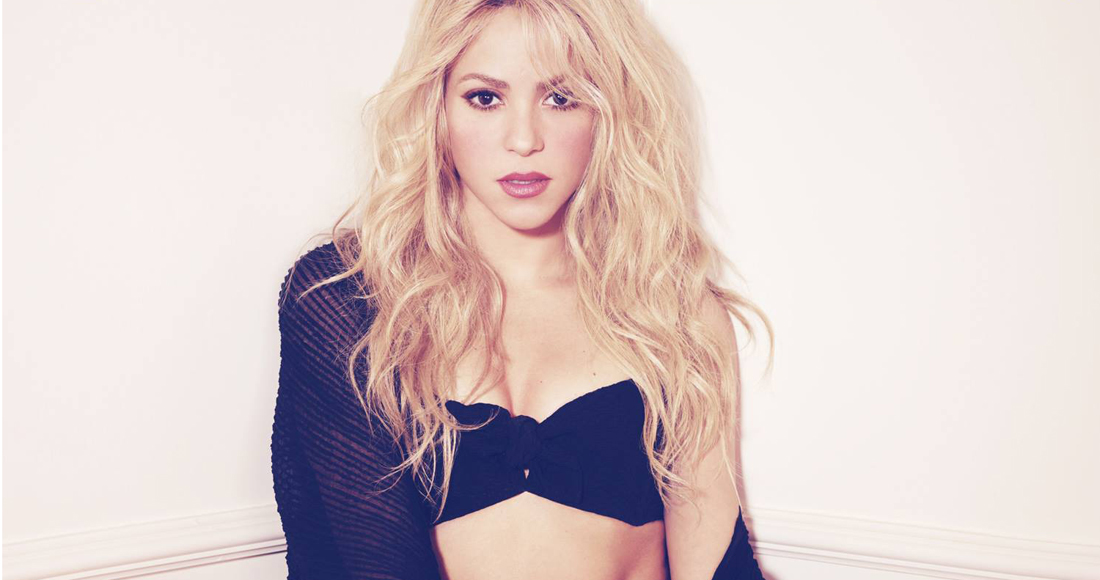 Shakira has announced that she will release a new single next month.

The Colombian singer revealed to Vogue Mexico that her new single will be out in July and she's just finished the music video for it.

"I feel very energetic, eager to work and very inspired," she told the publication. "I'm on full throttle, doing a lot of songs. I'm in the process of mixing that song that's coming out in July."

Shakira confirmed that the upcoming single will be the lead cut from her next album, although its currently unknown if the track will be taken from an eighth Spanish-language studio album or a fifth English record.

"Songs will continue to come out throughout this year that will end up on an album that I think will be available next year," she elaborated.

Shakira last impacted the UK's Official Charts with her latest primarily English-language album, 2014's self-titled which peaked at Number 14 and spawned the Top 40 singles Remember To Forget You with Rihanna and Empire.

Shakira is the only Colombian solo artist to ever claim a UK Number 1 single, topping the charts on two occasions; in 2006 with Hips Don't Lie ft. Wyclef Jean and in 2007 with Beyoncé collaboration Beautiful Liar.