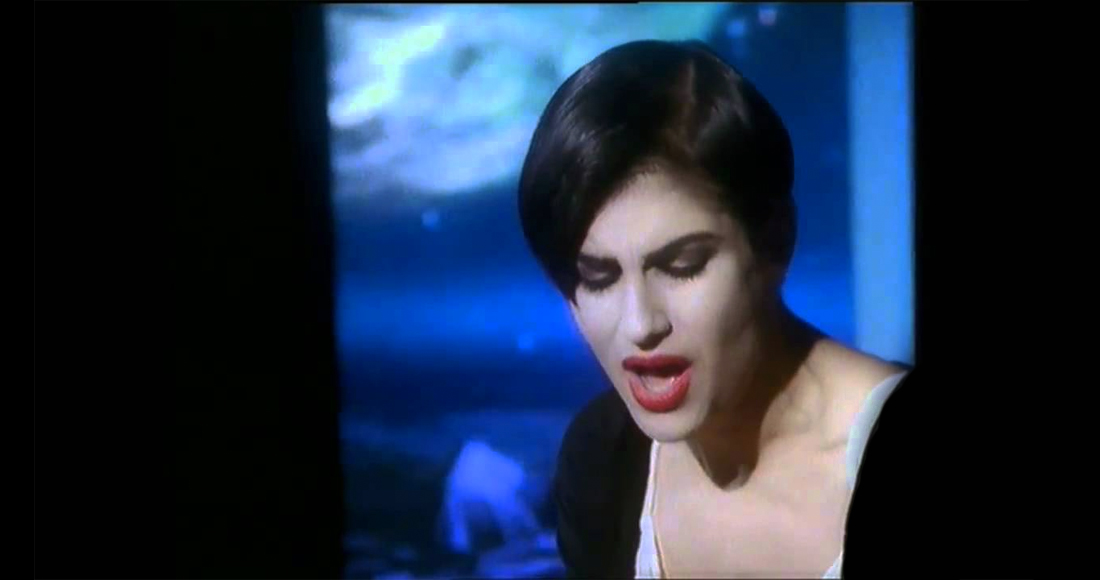 20 years ago this week, Shakespears Sister went to Number 1 on the Official Singles Chart with Stay.

The track initially debuted at Number 27 in the UK Top 40 upon its release on January 25, 1992. It steadily climbed up the Official Singles Chart and knocked Wet Wet Wet’s Goodnight Girl off the top spot on February 16 of that year. Stay was Number 1 for eight weeks in a row and became one of the Top 5 biggest selling tracks of 1992.

Stay was the second track to be lifted from Shakespears Sister's Top 5 second album, Hormonally Yours. While the then duo had previously enjoyed Top 10 success with their 1989 single You’re History, Stay will forever be known as Shakespears Sister’s signature song. To date, it has sold over 600,000 copies in the UK alone.

As testimony to its lasting legacy, Stay re-entered the Official Singles Chart in 2010 (peaking at Number 12) following then X Factor contestant Cher Lloyd performing a cover of it on the hit reality TV show. Watch a clip of Cher performing her version below:

Other notable cover versions of Stay include Dawn French and Jennifer Saunders’ satirical portrayal of the duo under the moniker of Dickens Daughter on the French And Saunders show in the early ‘90s, David Baddiel and Rob Newman lampooning the track on The Mary Whitehouse Experience in 1992, and a somewhat faithful rendition by British black metallers Cradle Of Filth which appeared on the deluxe edition of the band’s 2006 album, Thornography. Watch all three versions below: