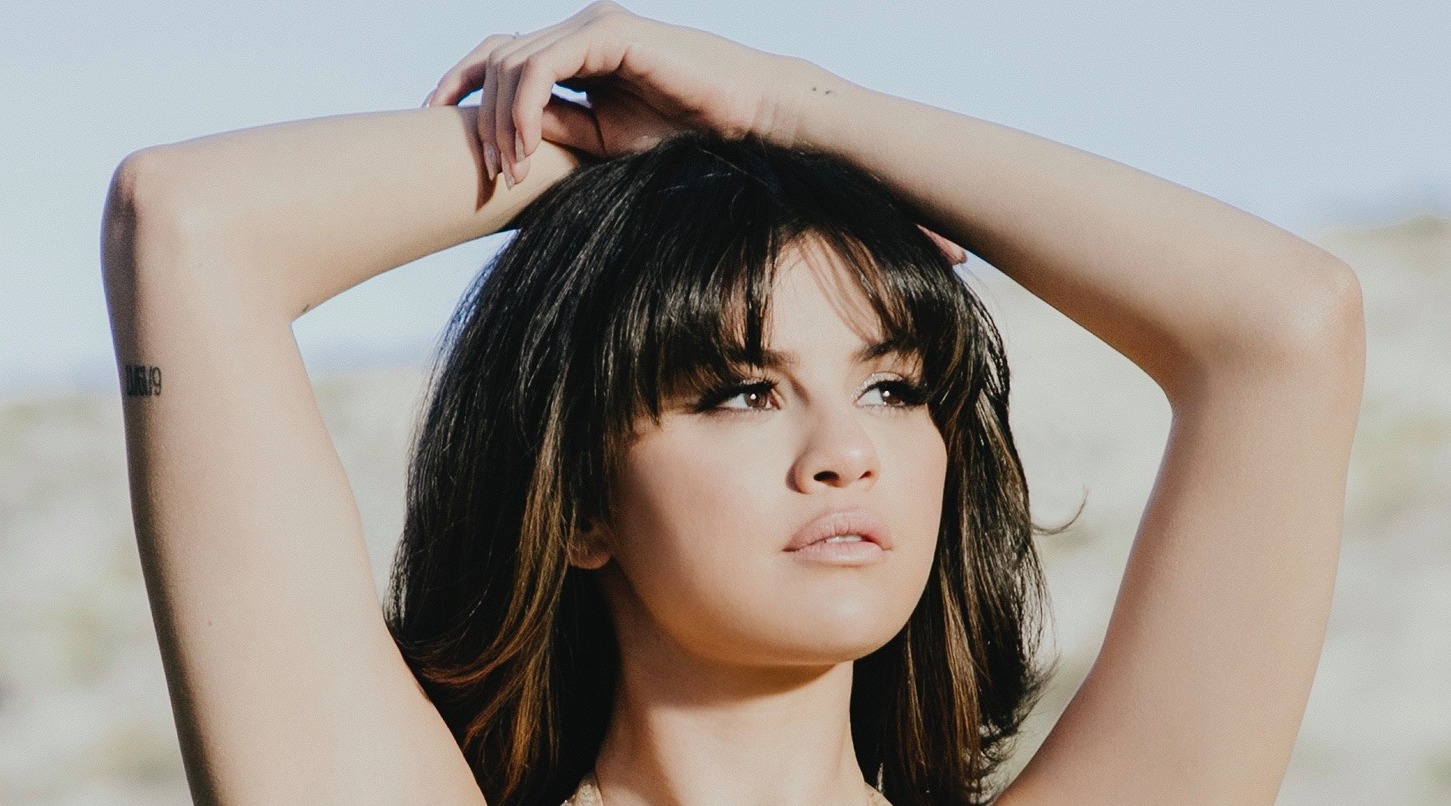 Selena Gomez has been a fixture of the charts for about a decade, and, when it comes to the glare of the media, boy, has she been through it – high profile relationships, one of the largest Instagram followings of anyone in the world, and a kidney transplant as a result of living with lupus.

And that's before we even start on the music. Since making her Official Chart debut in April 2010, Selena Gomez has racked up 16 Top 40 singles, of which five have gone Top 10, plus five Top 40 albums.

At the back-end of 2019, Selena returned after an absence of a year with back with Lose You to Love Me, and now she releases her long-awaited third solo studio album, Rare, which comes over four years after its predecessor, Revival. To celebrate her return, we crunched the numbers to find her biggest songs in the UK according to physical sales, downloads, and streams. See all Selena Gomez's hit UK songs and albums in her archive. 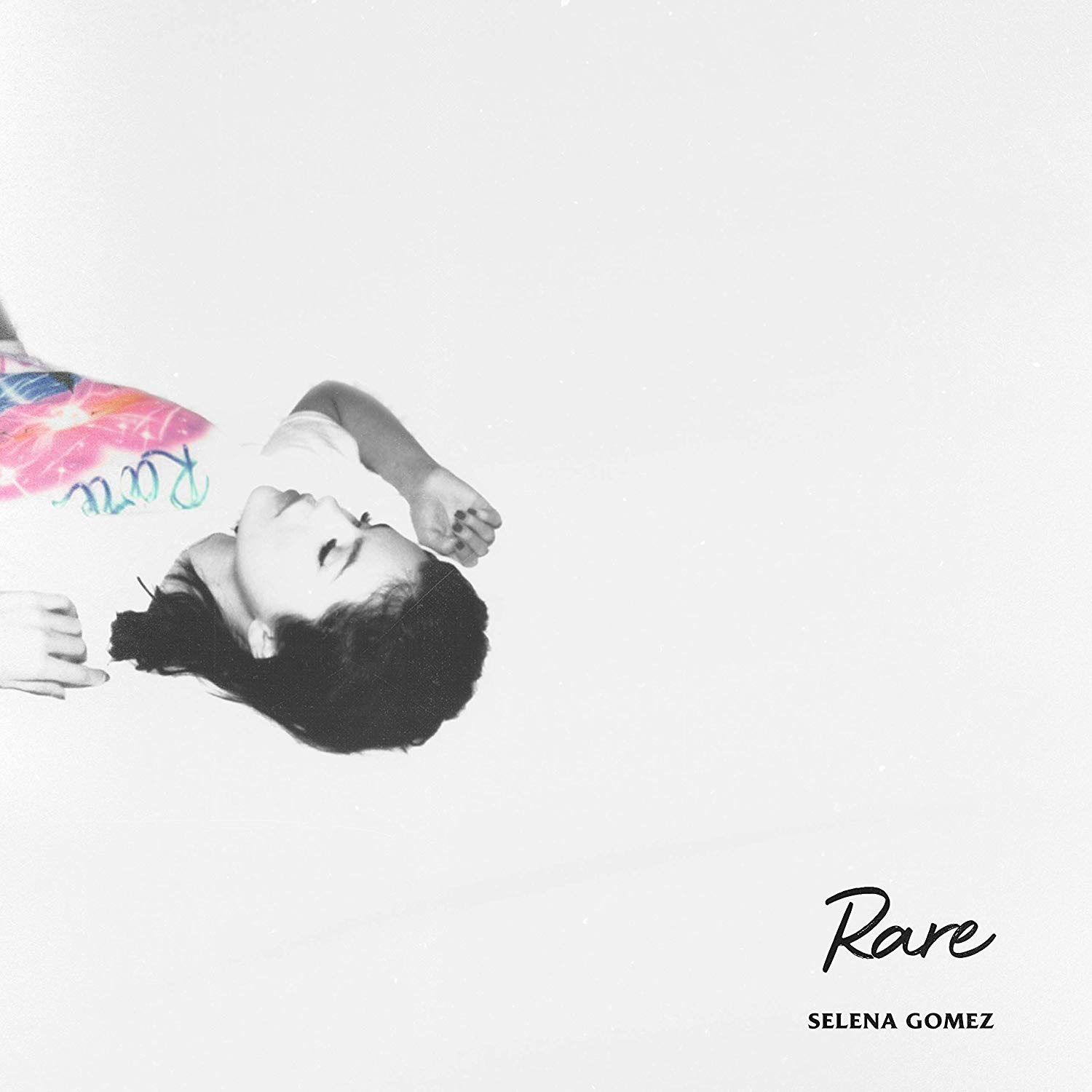 Before the full Top 10 rundown, a few highlights:

Selena's very first UK hit, back when she was still fronting The Scene, Naturally went straight into the Top 10, peaking at 7. Other singles with the band would graze the lower reaches of the Top 100, but no more Top 40s were forthcoming. The band did score three Top 20 albums together, though, with 2010's Kiss and Tell faring the best, reaching Number 12. Naturally doesn't make the Top 10 of Selena's all-time chart, but we thought it's still worth a mention, as it's her biggest seller on physical format. Naturally has accrued 191,000 combined chart sales. 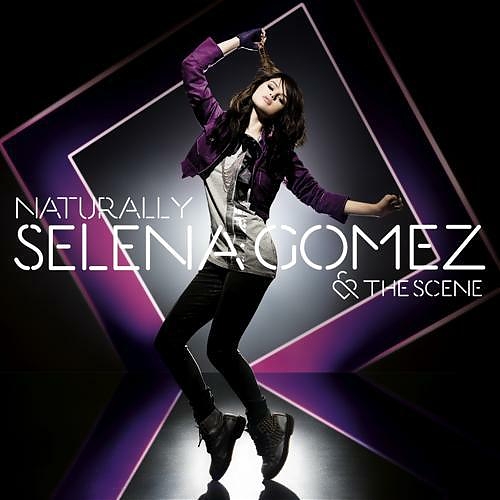 It was over three years before Selena Gomez would grace the Top 10 again, and when she did, it was as a solo star with Come & Get It, a Stargate-produced banger from her first solo effort Stars Dance. Peaking at 8, Come & Get it is her most downloaded song, and has amassed 337,000 combined sales, just edging it into Serena's all-time Top 10. A new album, a new record deal, and a very new attitude for Selena on this slick and sexy lead single from Revival, featuring ASAP Rocky. The epically smooth Good For You took ten weeks to climb to its peak of 23, and still managed to shift 550,000 sales despite missing the Top 20. A star was reborn. 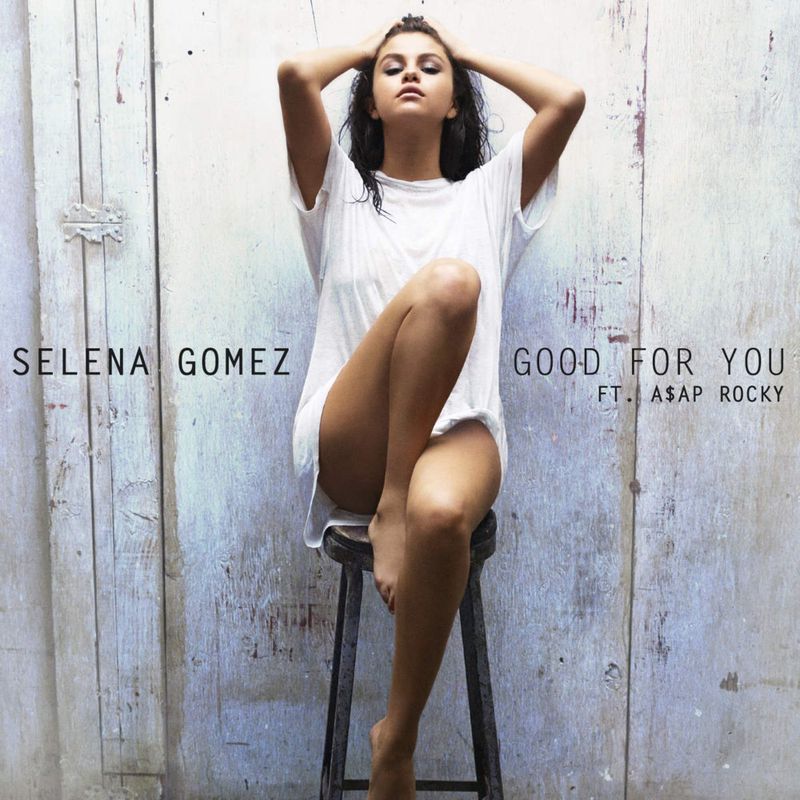 Selena has always been very canny when picking collab partners – nine songs in her 20 most popular hits alone are team-ups, not including songs released with The Scene. This time, it was the turn of American EDM producer Marshmello, and together they achieved a Top 10, reaching Number 9 and racking up 733,000 combined sales.

Yep, it's another collaboration, but this is more of a duet than just a regular feature, and this track with Charlie Puth certainly had a magic formula – it boasts Selena's most-played video. Its 9.27m video streams and siezeable audio plays and download count mark it as Selena's second-biggest song ever in the UK, with 881,000 combined chart sales.

Lose You to Love Me

Before we get to the big one, a nod to her 2019 comeback Lose You to Love Me. While it doesn't quite make her Top 10 – it comes in 12th, which is pretty respectable given it was released in late October – Lose You to Love Me did give Selena her highest-charting UK hit, peaking at 3. It's already amassed 34m streams and shifted 300,000 combined chart sales. 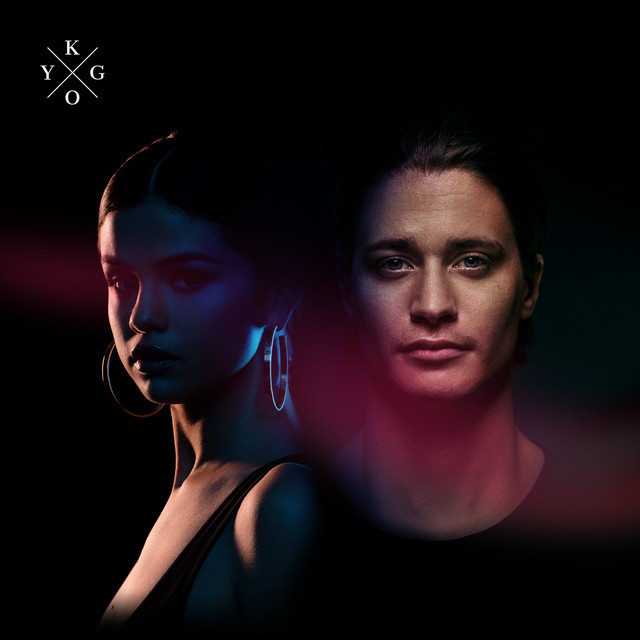 Selena has always moved effortlessly from rocky songs to R&B-tinged tracks and onto dance – and back again – and in 2017 she matched her previous personal chart peak on another winning collaboration. Selena teamed up with Norwegian DJ and producer Kygo – now even more famous for his reworking of Whitney Houston's Higher Love –  for this tropical house-inspired breakup song, and reached Number 7. It Ain't Me is Selena's most streamed tune, notching up over 96 million plays, and is her biggest song in the UK overall, amassing 1.06 million combined chart sales.