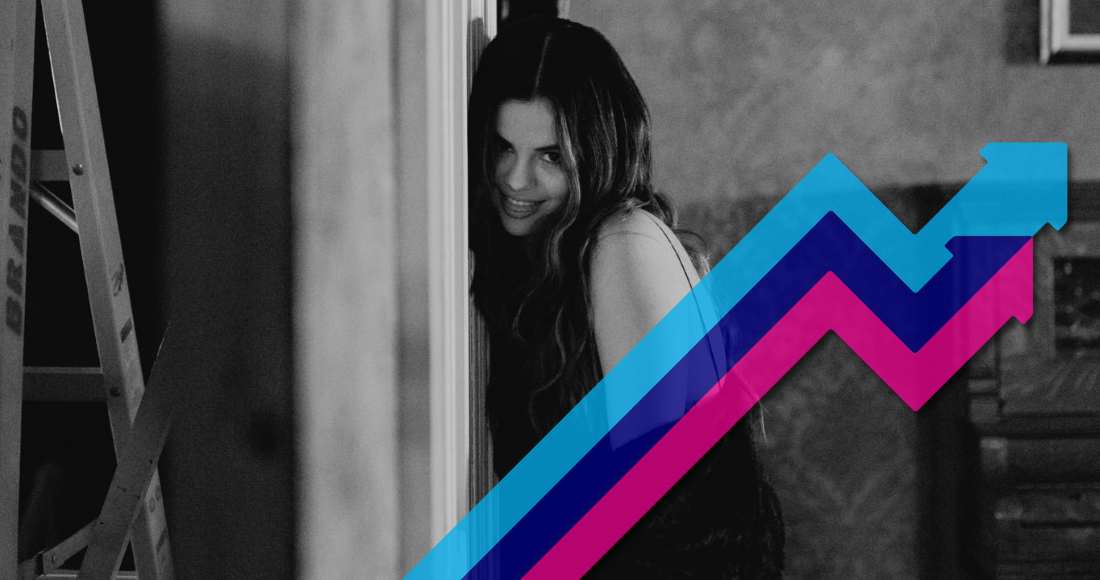 Selena Gomez's new music is making a big impact in the UK this week. The singer's latest track Lose You To Love Me lands at Number 1 on this week's Official Trending Chart, while a second new song Look At Her Now features in the Top 20.

Lose You To Love Me is on course to earn Selena her biggest hit to date on the UK's Official Singles Chart, currently at Number 3 in the latest sales flash. The star has 14 Top 40s in the UK, four of which went Top 10. Her highest-charting single is jointly held by 2010's Naturally and 2017's It Ain't Me with Kygo, both of which reached Number 7. Read up on the numbers behind Selena's biggest UK hits here.

Meanwhile, Selena's other new song Look At Her Now also features in the Top 20 trending countdown and is set to land in the singles chart Top 40 this Friday (Nov. 1).

New music from Kanye West is also trending this week following the release of his latest record Jesus Is King. Follow God is currently proving the most popular on the collection in the UK, followed by Selah. Both are on course to finish inside this week's Official Singles Chart Top 40, while the album is eyeing up a Top 5 debut.

More brand-new songs that feature in this week's Official Trending Chart include Coldplay's Orphans, the first taster of their new album Everyday Life, and two AJ Tracey songs, Floss and Halloween, both of which feature on the newly-released deluxe edition of his self-titled debut album.

Further down, The 1975's latest single Frail State Of Mind is making waves this week, as is My Blood, the latest release from Westlife's forthcoming album Spectrum.