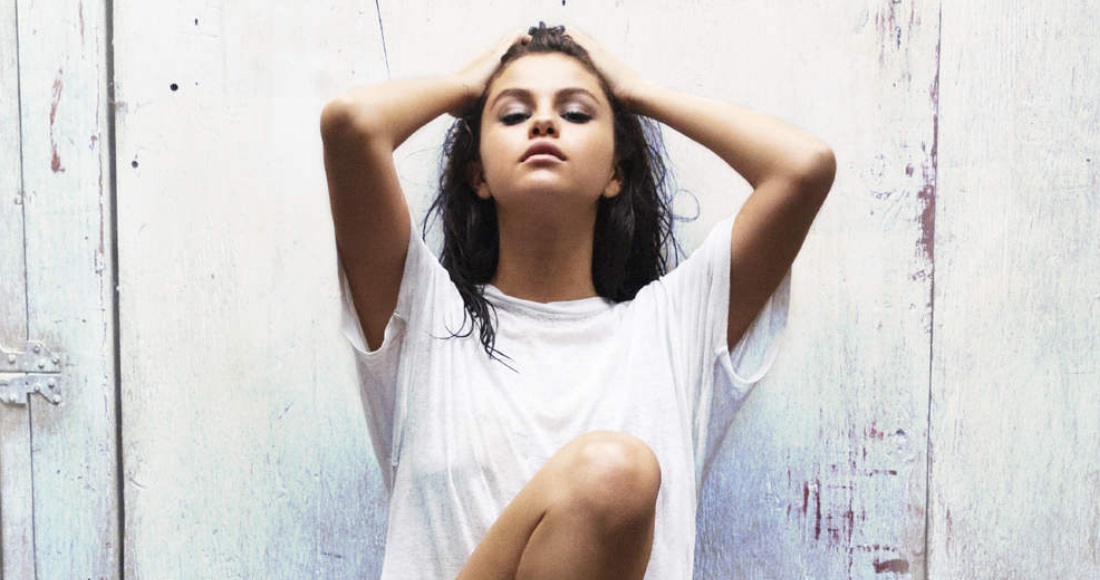 Selena Gomez felt the pressure to be more 'adult' with her second album, Revival.

Lead by singles including Good For You and Hands To Myself, the LP was Gomez's first under Interscope Records upon leaving the Disney-owned label Hollywood Records where she released her first solo album, Stars Dance and three with her band The Scene.

Now, the Lose You To Love Me hitmaker has said she felt the need to portray a more adult and risque public persona with the release of the album.

"I just did things that weren't really me," she told Allure Magazine. "There was pressure to seem more adult on my album, Revival. [I felt] the need to show skin... I really don't think I was [that kind of] person."

Revival's cover was a striking black and white image of Gomez mirroring a pose by supermodel Linda Ronstadt, with flowing 70s inspired locks and her arms and legs crossed over her bare chest.

The album would contain one UK Top 20 hit in the form of Hands To Myself, produced by Max Martin, which would peak at Number 14.

Other singles included the ASAP Rocky collaboration Good For You (Number 23) and the Charli XCX-written Same Old Love (Number 81).

Gomez's most recent release, Rare, dropped earlier this year, but was denied its place at the top of the Official Album Chart by Lewis Capaldi's blockbuster Divinely Uninspired To A Hellish Extent.