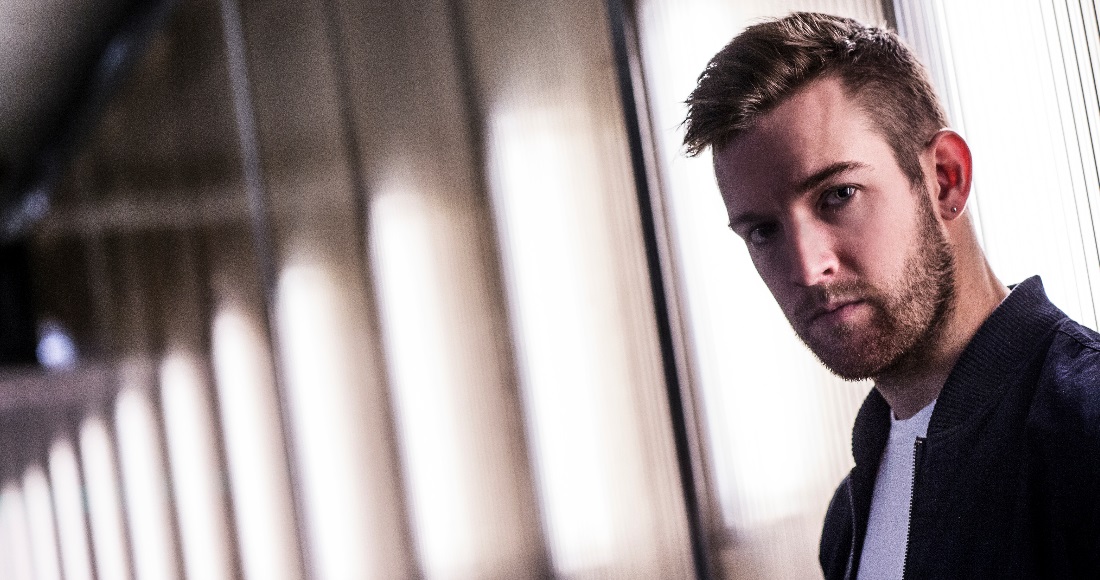 London/Chicago DJ and producer SecondCity is on track for his first Number 1 single this weekend.

UK/Chicago-based producer and DJ, SecondCity, is on track to score an Official Singles Chart Number 1 debut on Sunday with I Wanna Feel.

The track made its UK debut as Zane Lowe’s ‘Hottest Record In The World’ on his BBC Radio 1 show back in March. I Wanna Feel will be SecondCity’s first appearance in the Top 40, leading the singles race with 49,000 UK sales so far this week.

I Wanna Feel is currently outselling Sam Smith’s Stay With Me by over 14,000 copies, pushing the British singer/songwriter to Number 2 at this midway stage. Sam won’t be upset for too long, however, as his debut album, In The Lonely Hour, looks set to topple Coldplay from the top of the Official Albums Chart this weekend.

Rounding out today’s Top 5 are Dutch hip-hop star Mr Probz with Waves, which drops two places to Number 2 and US crooner, John Legend’s All Of Me up one place to Number 5.

Further to SecondCity’s I Wanna Feel (Number 1) and Klingande’s Jubel (3), there are four other new entries on today’s Official Singles Chart Update.

Ellie Goulding’s Beating Heart, which appears on the Divergent soundtrack, is in at Number 9, followed by Scottish rockers, Twin Atlantic’s Heart And Soul at 10.

US rapper, Nicki Minaj’s latest offering, Pills N Potions, jumps 13 places today to Number 25, while One Direction return to the Top 40 with You & I, climbing 34 places to Number 12. You & I previously charted at Number 19 back in December when the band’s latest album, Midnight Memories, was released.