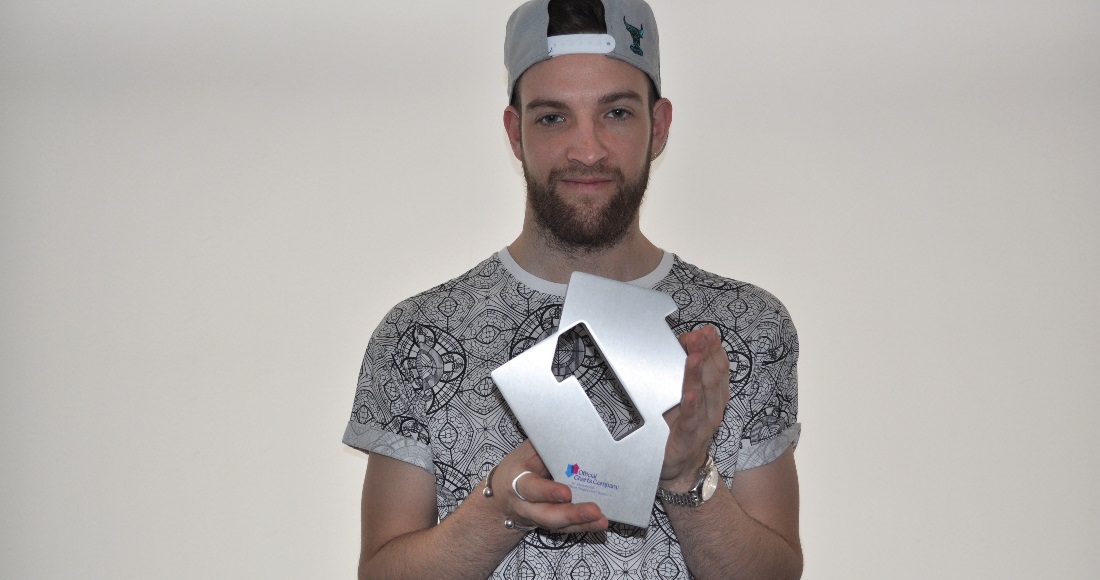 Anglo American DJ and producer SecondCity claims his first UK Number 1 single with I Wanna Feel, while Ellie Goulding debuts in the Top 10 with Beating Heart.

SecondCity has shot straight to the top of the Official Singles Chart today with his debut release, I Wanna Feel.

The 27-year-old Anglo American house and techno producer has knocked last week’s chart topper, Stay With Me by Sam Smith, off the summit to claim his first ever UK Number 1.

SecondCity, who takes his name from his birthplace of Chicago, says he is amazed that an underground record has done so well.

“I can’t believe my single, I Wanna Feel, has gone to Number 1,” he tells OfficialCharts.com. “Thanks to everyone for buying it and supporting it from the start. I’m amazed to see an underground record end up where it has.

“I never sat down and thought ‘I’m going to write a single that could do well at radio’,” he adds. “I just wrote a record that I’d play in the clubs. I never anticipated it, which makes it even better.”

I Wanna Feel has sold over 82,000 copies in the last seven days to take the top spot.

Sam Smith’s Stay With Me slides one place to Number 2 today, while French deep house duo Klingande score their debut UK hit with Jubel. The track, which has already topped the national charts in Austria, Belgium, Germany, Italy and Switzerland, is new in at Number 3 today.

This week’s Top 5 is completed by Waves by Mr Probz (down two places to Number 4) and Rita Ora’s I Will Never Let You Down (down one to Number 5).

In addition to SecondCity’s I Wanna Feel (Number 1) and Klingande’s Jubel (Number 3), there are four other new entries on today’s Official Singles Chart Top 40.

Ellie Goulding is new in at Number 9 with Beating Heart. The track, which is taken from the soundtrack to the film Divergent, is Ellie’s sixth Top 10 hit.

Scottish rockers Twin Atlantic claim their highest charting single to date with Heart And Soul (17), while Lana Del Rey is new in at Number 21 with WestCoast, and British boyband M.A.D. score their third Top 40 single in a row with Shotgun (30).

This week’s highest climber is You & I by One Direction. The track, which originally peaked at Number 19 back in December following the release of the group’s album, Midnight Memories, has climbed 24 places to Number 22 today.