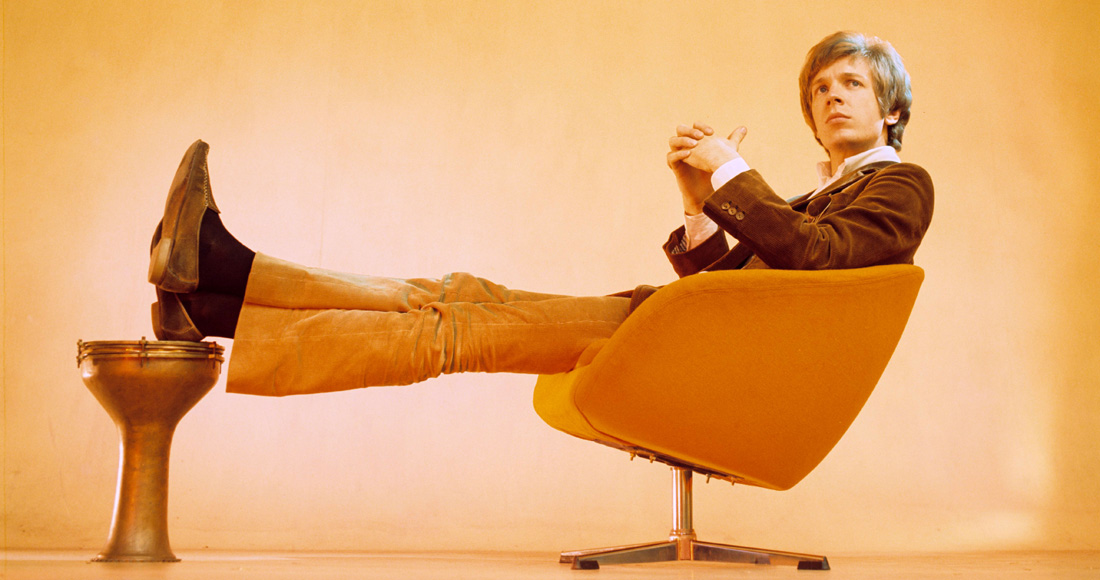 Scott Walker, one of the most influential songwriters in music history, has died at the age of 76.

The star was best known for songs including The Sun Ain't Gonna Shine Anymore and Joanna, which influenced musicians ranging from David Bowie to Radiohead and Jarvis Cocker.

The news was announced by his label, 4AD, who said in a statement: "For half a century, the genius of the man born Noel Scott Engel has enriched the lives of thousands”. The cause of death has not been announced.

The statement continued: "From teen idol to cultural icon, Scott leaves to future generations a legacy of extraordinary music; a brilliant lyricist with a haunting singing voice, he has been one of the most revered innovators at the sharp end of creative music, whose influence on many artists has been freely acknowledged."

Ohio-born Walker found fame in the 1960s as a teen idol in The Walker Brothers, before releasing a string of critically acclaimed and boundary-pushing albums - Scott I to Scott IV. His most recent work was composing the music for the upcoming film Vox Lux, starring Natalie Portman.

As part of The Walker Brothers, he scored two Number 1 singles with covers of Make It Easy On Yourself and The Sun Ain't Gonna Shine Anymore, plus a further eight Top 40 hits before initially disbanding in 1967. View The Walker Brothers' complete Official Chart history.

As a soloist, Walker landed a series of hit albums, including 1968's chart-topping Scott II. See where all of his singles and albums charted in the UK.