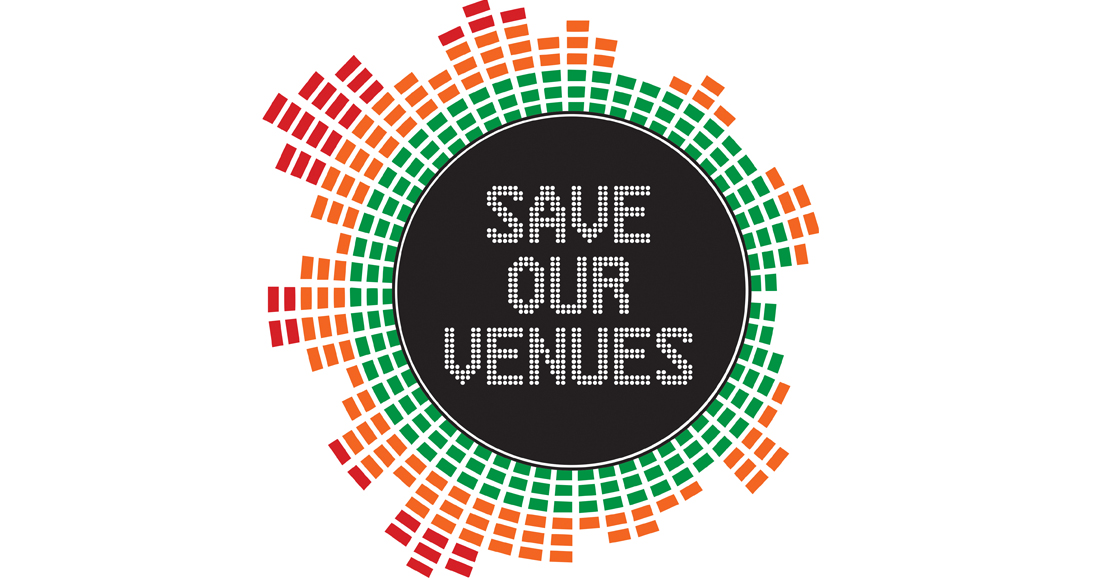 A campaign to save grassroots music venues threatened with permanent closure by the Covid-19 outbreak has been launched.

The initiative, #saveourvenues, has been started by the charity Music Venue Trust to help raise funds for over 556 independent music venues across the UK.

A series of gigs will be livestreamed over the coming weeks to raise money for the venues, including The Sugarmill in Stoke-on-Trent, The Night Owl in Birmingham and popular London spots The Lexington and Bush Hall.

The initiative has taken inspiration from Frank Turner, whose own series of livestream shows - called Independent Venue Love — has raised money for a number of local venues.

Frank said: "The success of these shows demonstrated the love that exists between music fans and their favourite grassroots music venues so the #saveourvenues campaign is a brilliant way of building on that and hopefully giving artists and music fans a chance to get involved and play a big part in helping them survive.”

Mark Davyd, CEO of Music Venue Trust, said: "We have received some magnificent support so far from music companies, but we need a lot more to step up and help save this essential part of the music eco-system. We cannot stress enough how critical it is that the music industry supports the #saveourvenues campaign as without them over 500 of the UK’s grassroots music venues could go out of business, never to return, in the coming months. Please help us.”

Fans can donate to each venue’s fundraising page by visiting saveourvenues.co.uk and clicking on that venue’s icon on the interactive map.

A list of upcoming gigs can be found here, while any artists who would like to perform a livestreamed gig in aid of the campaign can sign up here.