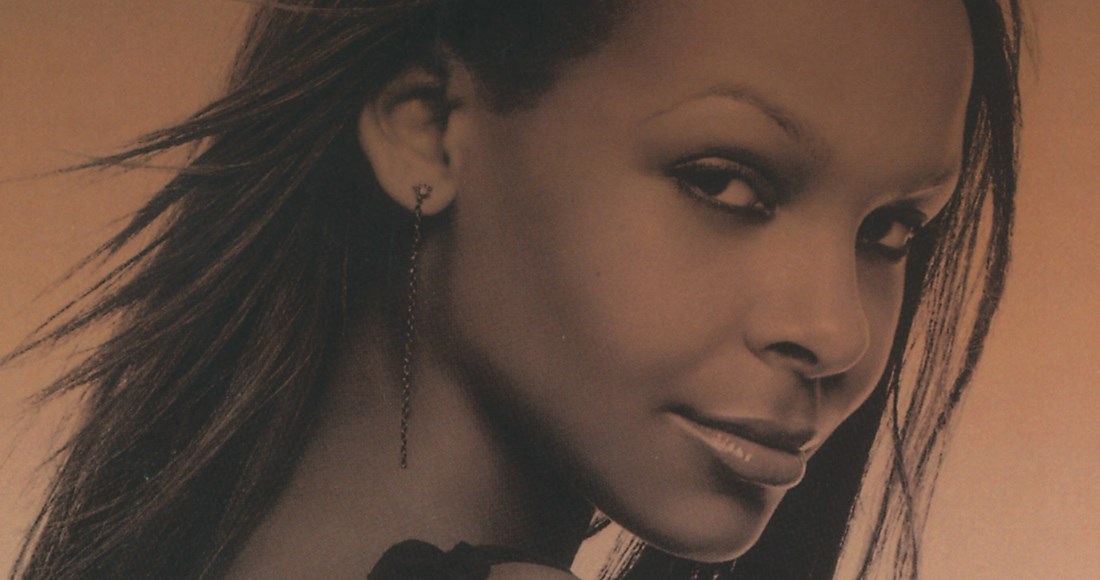 The Dublin singer-songwriter made quite the impact with her inaugural release Gotta Tell You. With a co-write on her debut single aged just 17-years-old, Sam had a songwriting and vocal maturity beyond her years, talents that caught the attention of renowned executive Louis Walsh, who spotted Samantha on RTÉ TV talent show Let Me Entertain You and singed her to Polydor Records soon after. Louis' knack for talent spotting was right on the money with Samantha, as it had been with Boyzone and Westlife.

Co-written with Swedish duo Anders Bagge and Arnþór Birgisson - who would go on to work with Jennifer Lopez and Janet Jackson - Gotta Tell You catapulted Samantha to the kind of start to a pop career most newcomers could only dream of. It had all the ingredients needed for a recipe for success; she even did her own stunts in the music video - what couldn't she do?!

Gotta Tell You debuted at Number 1 on the Official Irish Singles Chart, outselling its closest competitor, Sonique's It Feels So Good - who was Number 1 in the UK at the time, by nearly 2:1. Gotta Tell You also topped the chart in New Zealand, peaked at Number 2 in the UK and went as high as Number 3 in Australia and Number 4 in America. For an Irish pop artist to have this global appeal was unheard of.

Gotta Tell You spent five weeks at Number 1 in total in Ireland, the second-most of the year, behind Mark McCabe's huge dance hit Maniac 2000. Samantha held Sonique off the top spot for the first four weeks, and kept Eminem at bay in the fifth, before the US rapper ended her reign with The Real Slim Shady.

Later that year, Samantha released her debut album - also titled Gotta Tell You - which peaked at Number 4 and spawned an impressive five Top 3 singles including fellow Number 1 Always Come Back To Your Love and the David Bowie-interpolating Body II Body. While a second studio album failed to materialise, it can never be taken away from Samantha that her rise to pop stardom was one of the most meteoric ever seen.