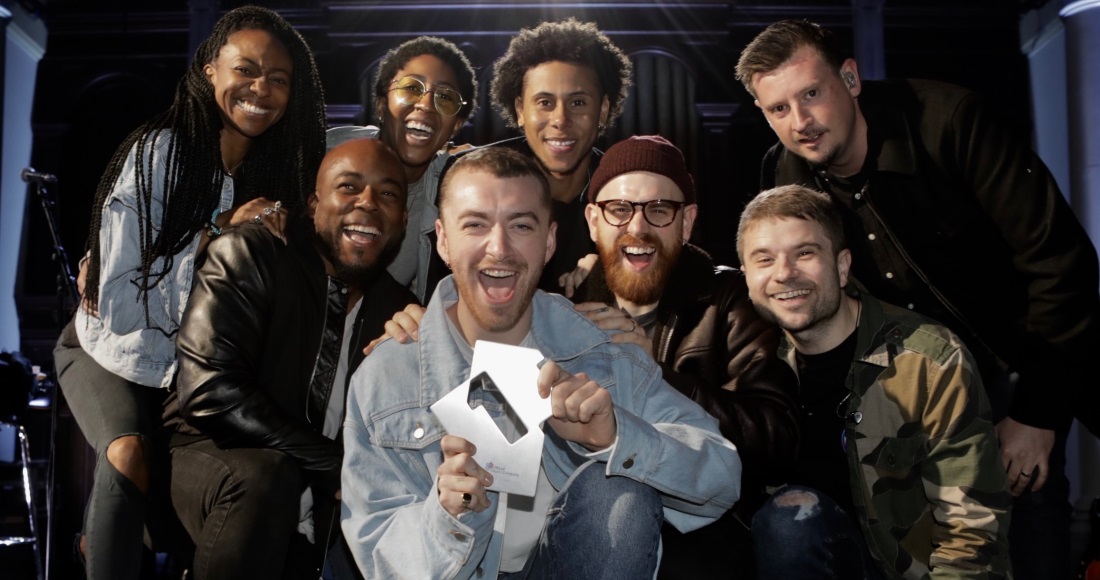 He's Too Good at Goodbyes but even better at holding on to the top spot – Sam Smith lands a second week at Number 1.

Too Good at Goodbyes is Sam's sixth chart-topper in the UK, and debuted at the summit last week, kicking off the London star's comeback campaign for his imminent second album.

Dua Lipa's New Rules is at 2, Pink goes back up one to 3 with What About Us and Taylor Swift's Look What You Made Me Do slides to 4.

American rappers Post Malone and 21 Savage are this week's highest new entry with Rockstar, going straight in at Number 5.

Camila Cabello and Young Thug's Havana enjoys a new chart peak, rising to Number 7, while Avicii and Rita Ora's collaboration Lonely Together makes the biggest gains this week. It zooms 11 slots to Number 10, giving the Swedish DJ/producer his ninth Top 10 in the UK and first in over two years, when Waiting For Love peaked at 6 in summer 2015. It's a 10th Top 10 for Rita.

Stefflon Don and French Montana's Hurtin' Me hits a new peak, climbing eight slots to 20, and Niall Horan scores his third solo Top 40 since Once Direction went on hiatus, with Too Much To Ask going in at 24.

Craig David lands a 21st Top 40, as Heartline is new at 35, and American rapper XXXTentacion scores his first ever Top 40 single in the UK, with Jocelyn Flores making a climb to Number 39.