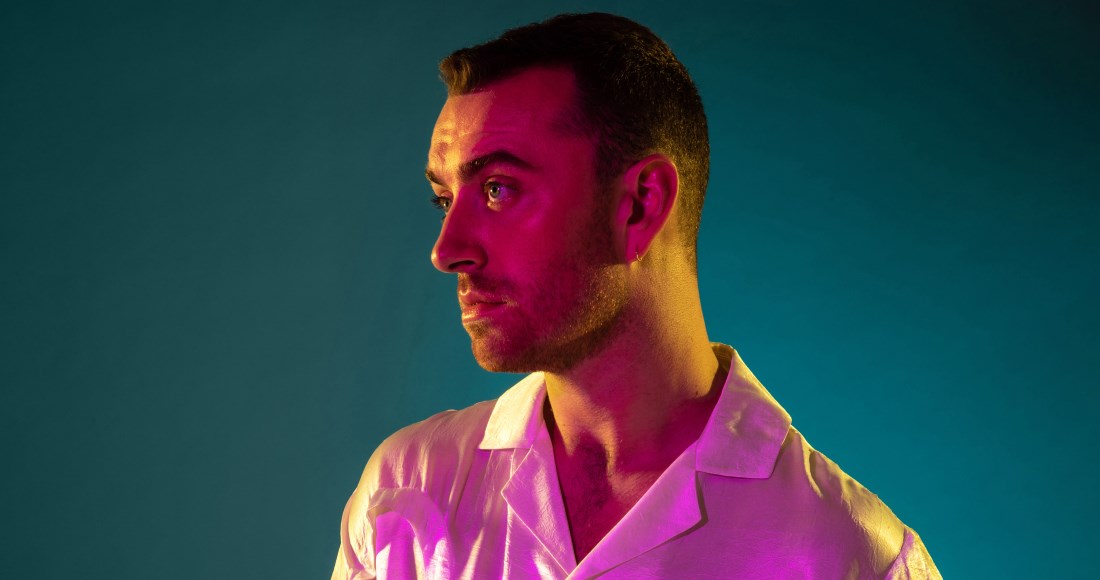 Sam Smith's 2014 hit Like I Can has re-entered the Official Singles Chart thanks to a new TikTok trend.

The 'Like I Can' trend took off on the platform in August, which sees TikTokers create videos set to the lyrics of the chorus: "There may be lovers who'll hold out their hands, but / They'll never love you like I can, can, can."

The videos freeze frame in black and white as Smith sings the final line, sparking clips that range from the heartfelt and emotional to the downright silly.

Like I Can re-entered the Official UK Singles Chart earlier this month at Number 97, and it has since climbed to Number 74. Streams are powering its return to the charts, with weekly plays of Like I Can hitting 1.48 million last week. Before the trend took off, the song was averaging 112,000 plays a week in the UK.

LikeI Can was a Top 10 hit for Sam in November 2014, when it was released as the fifth single from their debut album In The Lonely Hour. View Sam Smith's Official UK Chart history in full here.

Sam recently thanked TikTokers for their support for the track by doing the challenge themselves, posting a video with their dog Velma captioned: "So many amazing Like I Can videos. Love you all."

Like I Can is the latest song to make an unlikely return to the Official Singles Chart thanks to TikTok. Recent examples include Fleetwood Mac's 1977 single Dreams, and '80s hit Break My Stride by Matthew Wilder.