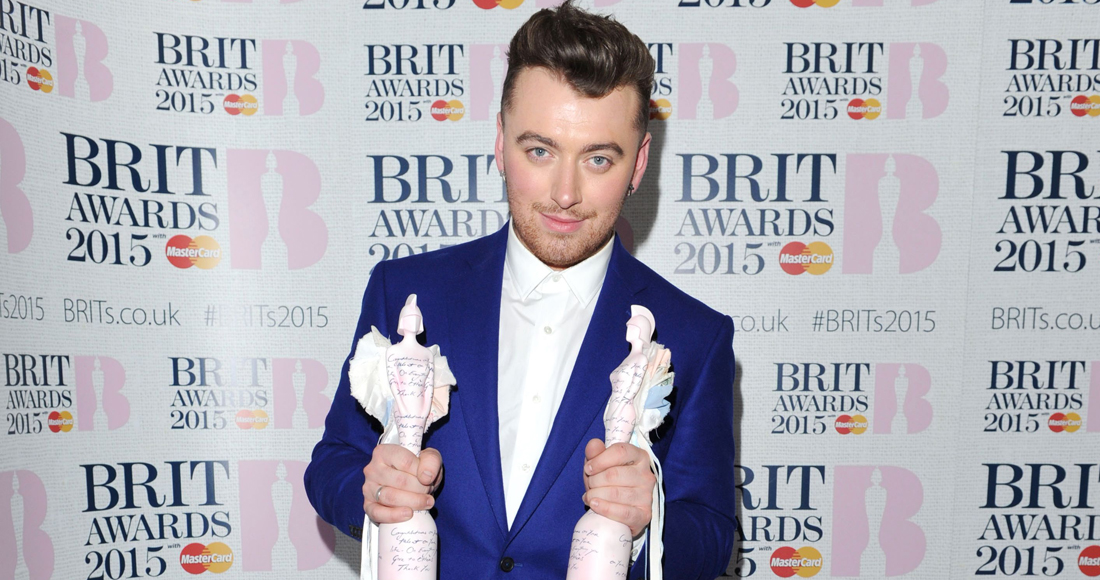 The Official Charts Company announced a fortnight ago that the chart published today (March 1) would be the first to reflect audio streaming of albums from the likes of services such as Spotify, Deezer, Google Play, Napster, O2 Tracks, Xbox Music, Rdio and Rara.

And, after a dramatic seven days during which several different albums have challenged at the summit, it is Sam Smith’s debut album In The Lonely Hour which has won the day.

At the midway point on Wednesday, Led Zeppelin’s Physical Graffiti held the lead, through phenomenal early sales of the remastered album’s physical package.

By Friday, Ed Sheeran, Sam Smith and Royal Blood were in a three-way battle for Number 1, boosted by their appearances on Wednesday night’s BRIT Awards.

But today Smith has taken the top spot. Based on sales and streams gathered up to midnight yesterday (Saturday), In The Lonely Hour finished with a combined chart sales figure of 41,000, ahead of Ed Sheeran’s X on 38,000.

Official Charts Company chief executive Martin Talbot says, “Many congratulations to Sam Smith. It has already been a huge year for him, following his Grammy and BRIT Awards triumphs ­– and he can now add claiming Number 1 in this week’s historic Official Albums Chart.

“It is an especially impressive achievement given the strength of the competition. Sam and Ed are both established as genuine superstars now – and the fact that they appeal to fans who buy CDs, snap up album downloads AND stream music highlights just how broad their appeal is.”

While both Smith and Sheeran clearly benefitted from their BRIT Awards performances at the O2 on Wednesday evening, it was arguably Royal Blood and Paloma Faith who made the most gains.

Demand for Royal Blood’s self-titled album grew by 11 times following theshow, pushing them to Number 3 in today’s Official Albums Chart – chart sales of the album soared from 2,500 in the three days before the show, to 27,000 after the full seven days (made up from 26,000 album sales and 1,000 album streams).

Other albums to see a benefit from their appearance on the BRIT Awards are George Ezra’s Wanted On Voyage, which climbs two places to Number 4 this week with chart sales of 22,000 and Taylor Swift’s 1989, which lifts three places to Number 5, selling 15,000 copies. Just outside the Top 5, the week’s early front-runner, Led Zeppelin’s remastered and reissued Physical Graffiti, ends the week at Number 6, on 14,000 chart sales.

Audio streams were successfully added to the UK’s Official Singles Chart in July 2014 – and streams have been added to the Official Albums Chart using a similar methodology.

From this week onwards, the Official Albums Chart is ranked by combined chart sales, made up by adding together physical sales, download sales and an album streams factor for each album. This factor is created by taking the track streams from each album and converting them to albums at a rate of 1000:1 – full details of the methodology can be found here.

Other albums which have entered today's Official Albums Chart Top 10 are Chris Brown & Tyga’s Fan Of A Fan The Album (which enters at Number 7), London duo Public Service Broadcasting’s The Race For Space (in at 11) and Black Star Riders’ second album The Killer Instinct (in at 13).
US rapper Big Sean also scores the highest-charting album of his career with Dark Sky Paradise at 23, German rockersScorpions enter at 31 with their 20th studio album Return To Forever, and elsewhere, Eagles’ Hotel California (39) also enters this week's Official Albums Chart Top 40.