Sam Smith has hit a huge sales milestone today (Oct 30), as sales of his albums have surpassed 20 million worldwide.

The singer-songwriter has achieved the feat in just two albums, 2014's In The Lonely Hour and last year's The Thrill Of It All. Both debuted at Number 1 on the Official Albums Chart.

In The Lonely Hour is reported to have sold 15.8 million globally, including 2.5 million in the UK alone. Sales of The Thrill Of It All stand at 4 million in just under one year, 661,000 of which are UK-based, according to Official Charts Company data.

If that wasn't impressive enough, Sam recently notched up his seventh Number 1 single in the UK with his Calvin Harris collaboration Promises. Both rank among the artists with the most chart toppers this decade.

Click below to see artists celebrating their chart-topper, from Little Mix to Liam Gallagher, to Sam Smith and Sir Cliff Richard: 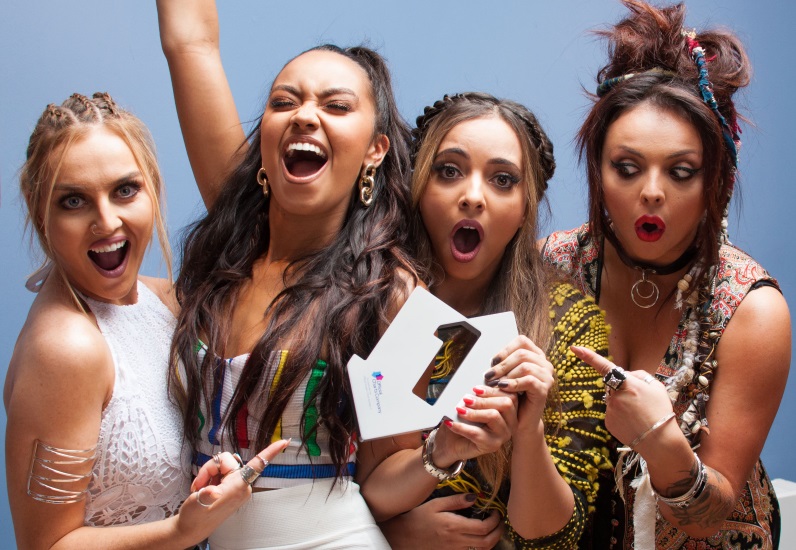