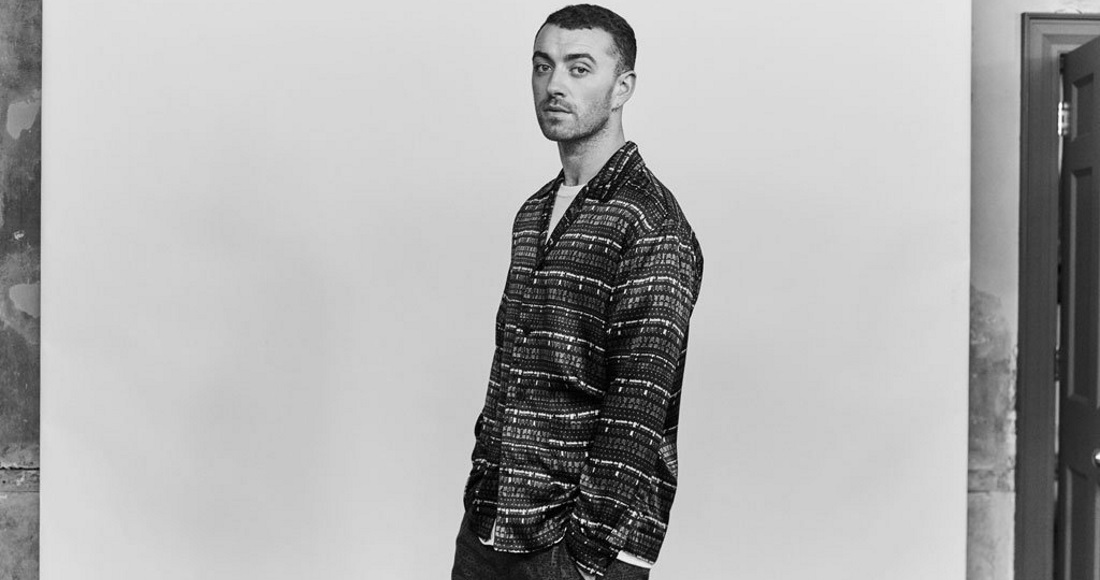 Sam Smith has unveiled his new single, and it features a surprising rap artist collaborator.

Pray, a song from Sam's Official Albums Chart Number 1 The Thrill Of It All, serves as the follow up to the chart topping smash Too Good at Goodbyes, plus the Top 40 hit One Last Song.

The new version of Pray for its single release features the US rapper Logic. Announcing the collaboration on Twitter, Sam stated: "I am so excited for you to hear this new version of one of my favourite tracks on the album. It was an absolute pleasure to collaborate with Logic to create this, such an incredible artist x". Listen below:

Logic is best known for his suicide prevention-themed single 1-800-273-8255 featuring Alessia Cara and Khalid, which peaked at Number 9 on the Official Singles Chart last October.

Upon The Thrill Of It All's release, Pray originally topped out at Number 26 on the Official Chart. The song was produced by Timbaland and co-wrote by Jimmy Napes.

Sam has seldom released collaborations as a lead artist, but has worked with John Legend in the past on a reworked version of Lay Me Down, which topped the Official Singles Chart in February 2015. Sam has also been a featured artist on Top 10 singles by Naughty Boy and Disclosure. View Sam Smith's full UK chart history here.

The Thrill Of It All was Sam Smith's second UK Number 1 album, selling 98,000 copies in its first week on sale. The album has so far accumulated 602,000 combined chart sales, and was the third best-selling album of 2017, despite only being released in November of that year.