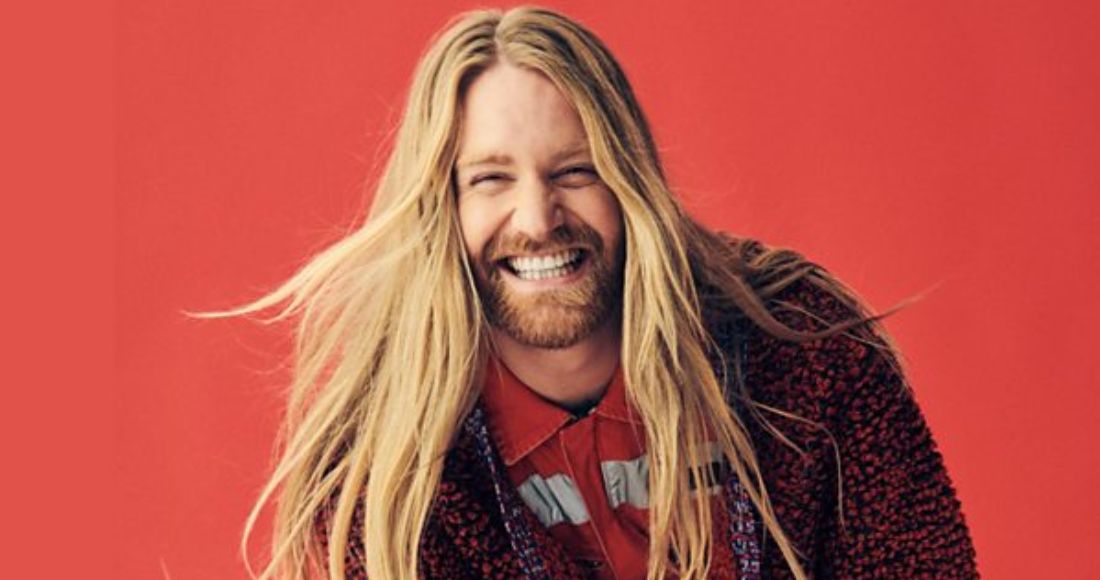 Sam Ryder is set to ring in 2023 on the BBC with a spectacular new New Years Eve television special.

Sam Ryder's All Star New Years Eve will be broadcast on both BBC One and BBC iPlayer, and will be comprised of two-part thirty minute episodes each.

Following his record-breaking success at Eurovision this year, Sam will be joined by some very special guests (that are yet to be announced), as well as performing covers of hits which will apparently span "decades."

Sam has most certainly cut his teeth on some incredible live performances with, of course, Eurovision but also headline-grabbing stints at the Queen's Platinum Jubilee concert this summer, and a very recent stint on Strictly Come Dancing last week.

But 2022 is not finished yet, and Sam himself still has one very big job to get out of the way...releasing his debut album, There's Nothing But Space Man. Taken, of course, from the lyrics of his smash hit anthem SPACE MAN.

This year's Eurovision was a revelatory one for the UK, with the success of SPACE MAN. After its second place finish, Sam Ryder's tune became the highest-charting UK Eurovision entry in the UK for 26 years, peaking at Number 2 on the Official Singles Chart.

Sam Ryder said: "I can’t think of a better way to round off 2022 than singing some of my favourite songs with some very special guests. It’s been such an incredible 12 months full of fabulous blessings thanks to fabulous people, and I’m so excited to bring in 2023 with you! As always, thank you for the opportunity!"

Jonathan Rothery, Head of Popular Music TV at the BBC added: “Sam and his all-star friends performing a party playlist of big songs will be the perfect way to bring in the new year on BBC One."

Mel Balac, Creative Director, BBC Studios Entertainment said: "Sam will be performing an exclusive  set of NYE bangers with some unexpected musical surprises and unique twists along the way . Sam’s energy and charisma  is off the scale as a performer and it promises to be one heck of a party for BBC One viewers.“