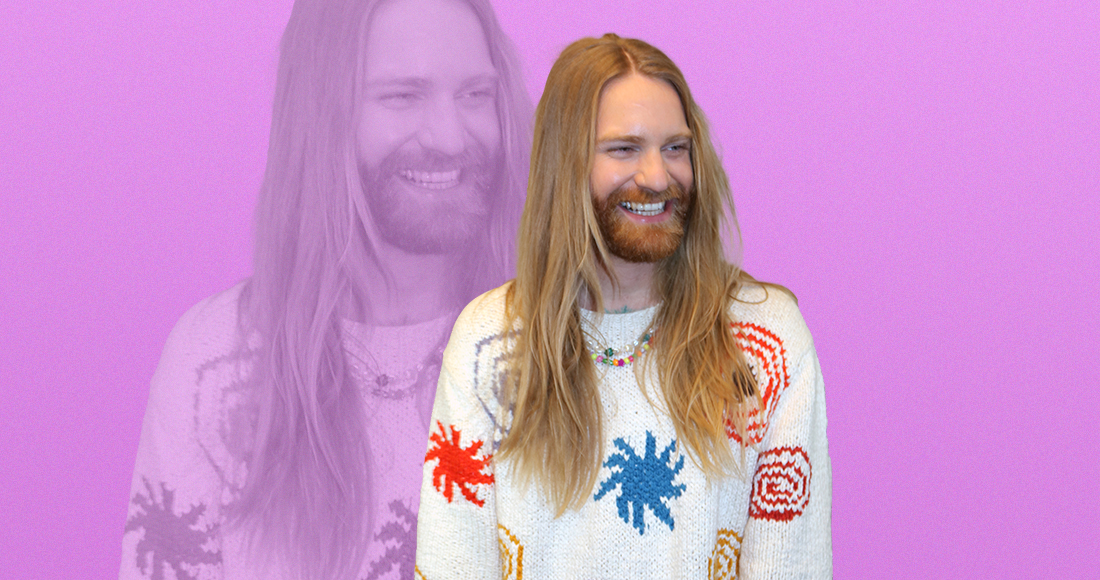 In recent years, the UK's Eurovision Song Contest entrants have faced a barrage of negativity, nay-sayers and 'nul points' jibes. A country convinced it was a laughing stock, its accusations of 'political voting' cast a grey cloud over any hope of success.

Since then, the song's rocketed up the Official Singles Chart; with Sam now finding himself in a nail-biting chart race against Harry Styles and his six-week-strong chart-topper As It Was. So, ahead of tomorrow's result, we caught up with Sam to talk stamping out Eurovision stigmas. 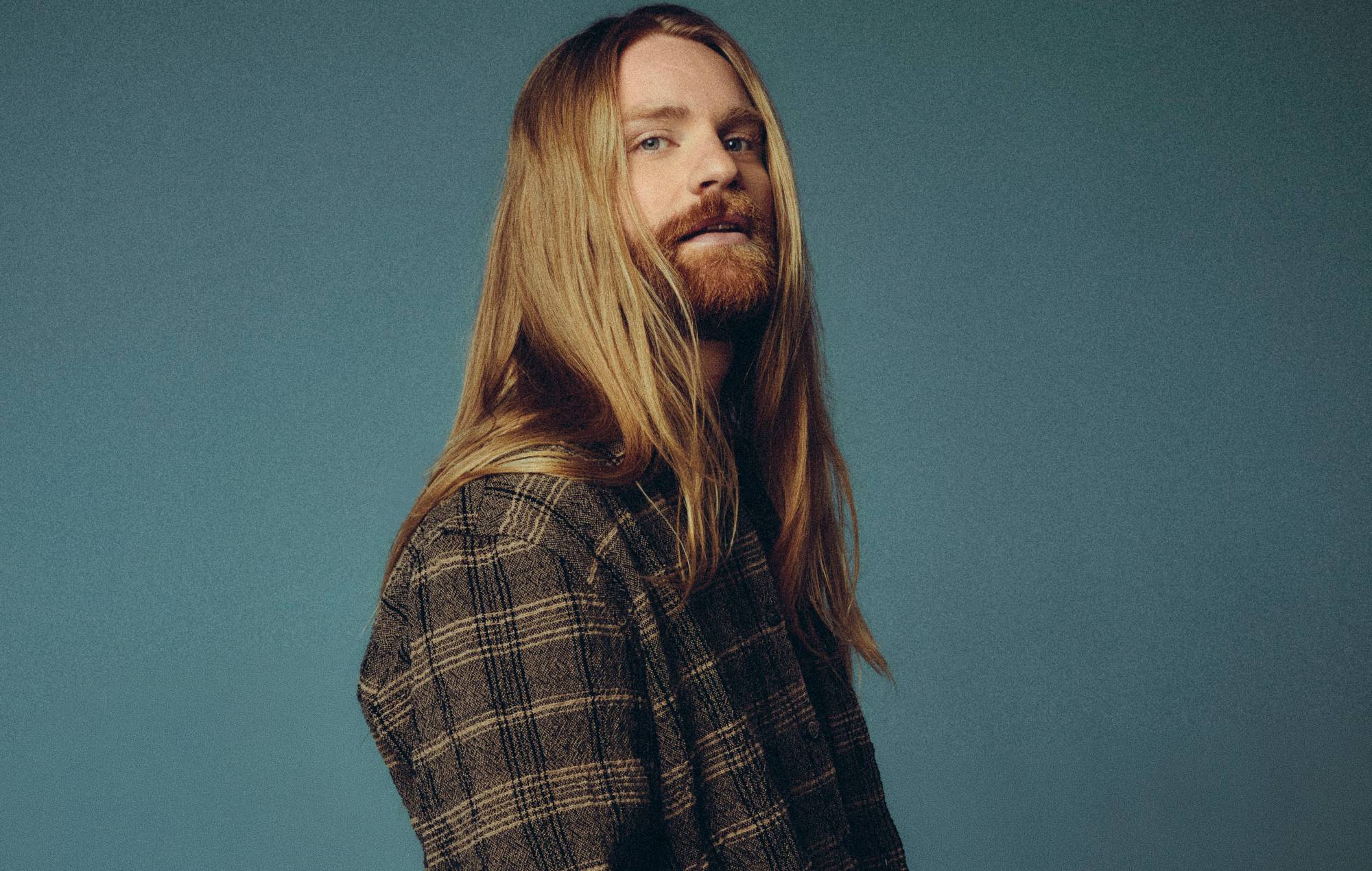 Discussing his mission to silence Eurovision sceptics, Sam told OfficialCharts.com: “We wanted to take on this negative Eurovision stigma in the UK – this habitual loop of cynicism and telling ourselves Europe doesn’t like the UK.

"That was absolutely not the case, we don’t subscribe to that narrative whatsoever. The result gives strength to that idea. We’ve stripped away at the negativity and shone a bit of light in its place."

He added: "Eurovision is my favourite thing in the world – I’m so stoked that I got to be a part of this story with my friends and my team.

"Just to sit in that green room, amongst some of the most talented young artists around Europe having the courage to represent their country in front of a mind-boggling number of people was an honour."

Asked how he feels to be battling it out for Number 1 against Harry Styles, Sam told us: "It feels amazing, Harry is a legend. I feel like what Harry stands for, as a fan of his and listening to his music, he stands for the same things that Eurovision celebrates; a freedom of expression, of inclusivity. A celebration of music, joy and togetherness.

"I don’t think he’d be that mad if we pipped him to Number 1, I really don’t. Harry, sorry if you would be mad, but I’m sure we could make it up to you. You’ve had your six weeks, that’s a good time!"

How to find out if Sam Ryder or Harry Styles have claimed this week's Official Number 1 single:

Be sure to keep checking OfficialCharts.com and follow @OfficialCharts on social media throughout the week to follow Sam's success story as it unfolds.

The cut-off for your sales and streams to count is 23.59pm Thursday 19 May so, whoever you're backing, get behind your favourite before then.

Remind yourself of every UK Eurovision entry below: