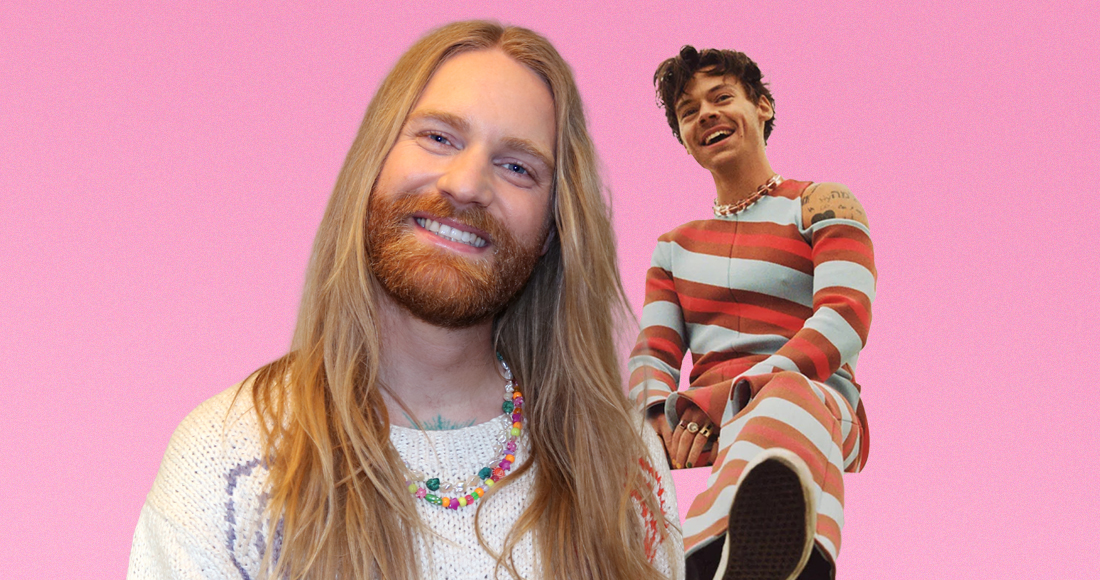 Having spent six weeks at Number 1 on the Official Singles Chart with As It Was, Harry Styles faces tough competition from a similarly-silky-haired singer in this week's race for the top spot.

Following his success at the Eurovision Song Contest 2022 grand final in Turin last weekend, Sam Ryder's seen his single SPACE MAN rocket up the chart over the course of the week, but he still faces competition from reigning Singles Chart king Harry Styles. Just 1,880 chart sales separated the two as of yesterday's Official Charts Company sales flash, and with the gap continuing to close between the two, this week's chart race is expected to go down to the wire.

Sam could potentially make chart history this Friday by scoring the first Eurovision Number 1 single in 26 years, but victory is not certain and Sam would need to maintain some serious momentum to clinch it. Should he end Harry's six-week reign, SPACE MAN would become the first Eurovision track to top the Official Singles Chart since Gina G's Ooh Aah...Just a Little Bit back in 1996.

Amid all the excitement, we caught up with Sam to find out just what an Official Number 1 single would mean to him - and how Harry probably 'won't be mad' if he manages it. 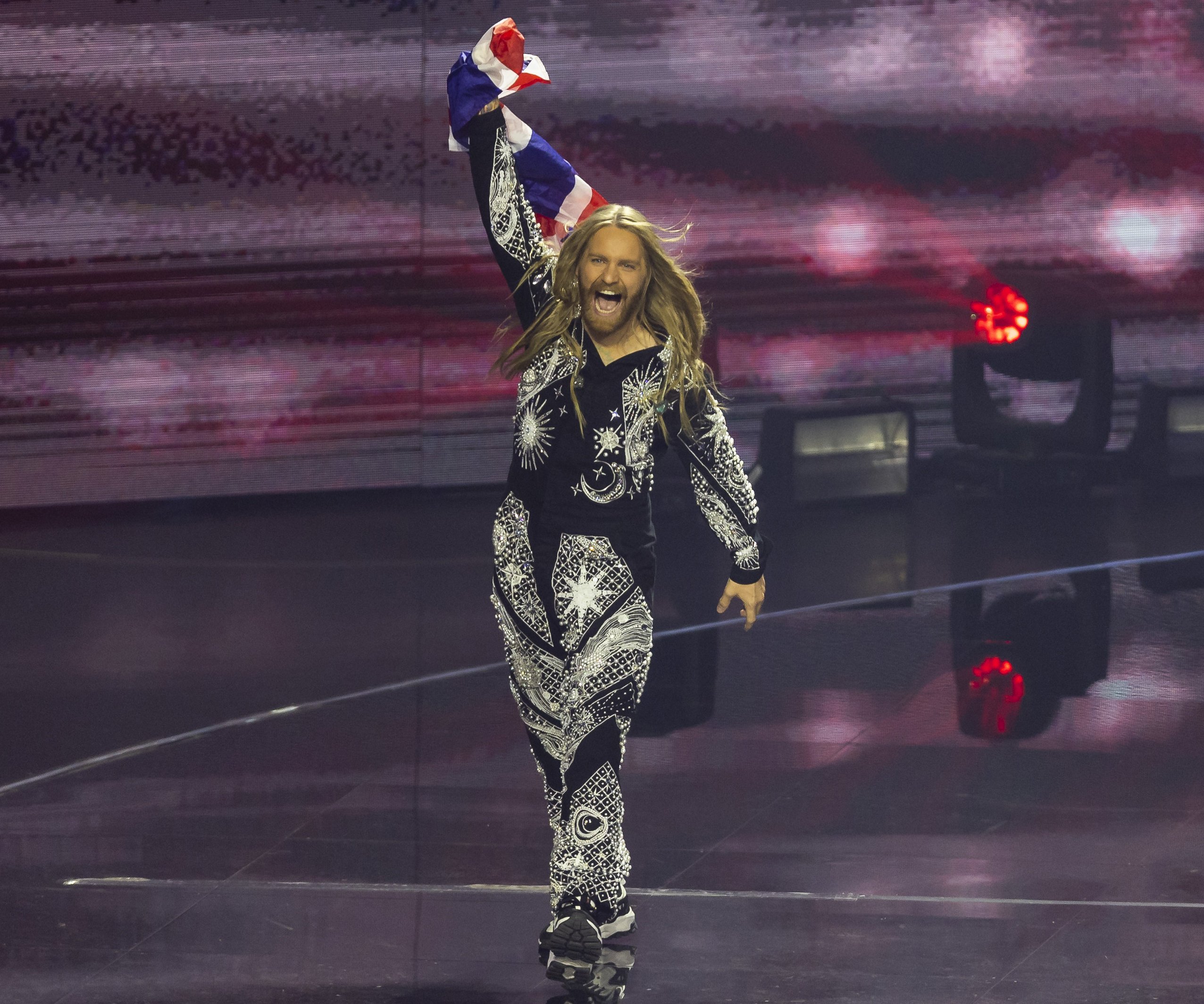 MORE: See where every UK Eurovision entry has charted

Explaining how an Official Number 1 single would be a 'fantastic end' to his Eurovision journey, Sam exclusively told OfficialCharts.com: "Right now, we’ve been blessed with a lovely cake; but there’s no icing on top of it.

"An Official Number 1 single would make a bit of Eurovision history. A Eurovision track hasn’t been Number 1 in the UK for 26 years. Wouldn’t that just be a fantastic end chapter to this whole experience? You can make it happen, UK. You’ve been amazingly supportive through this whole journey.

"I know you couldn’t vote at the final in Turin, but you can show your support now and finish this the way we started. Let’s smash it!"

Yesterday's Official Singles Chart update revealed just how close this week's Number 1 result will be, with Sam and Harry's race reaching a nail-biting climax this Friday, 20 May.

So, how does Sam feel about going up against Harry?

"It feels amazing, Harry is a legend," he told us. "I feel like Harry stands for, as a fan of his and listening to his music, the same things that Eurovision celebrates; a freedom of expression, of inclusivity. A celebration of music, joy and togetherness.

"I don’t think he’d be that mad if we pipped him to Number 1, I really don’t. Harry, sorry if you would be mad, but I’m sure we could make it up to you. You’ve had your six weeks, that’s a good time!"

With the nation rallies behind Sam in what's proving the most exciting chart race of the year so far, SPACE MAN could be the first Eurovision track to hit Number 1 since Gina G in 1996; something Sam's over the moon about.

"Ooh Aah…Just a Little Bit’s an absolute banger," he told us. "I think Gina G would be stoked for me! It’s so cool."

Where to find out Sam Ryder's UK Official Chart position with SPACE MAN:

Be sure to keep checking OfficialCharts.com and follow @OfficialCharts on social media throughout the week to follow Sam's success story as it unfolds.

The cut-off for your sales and streams to count is 23.59pm Thursday 19 May so, whoever you're backing, get behind your favourite before then.

Remind yourself of every UK Eurovision entry below: