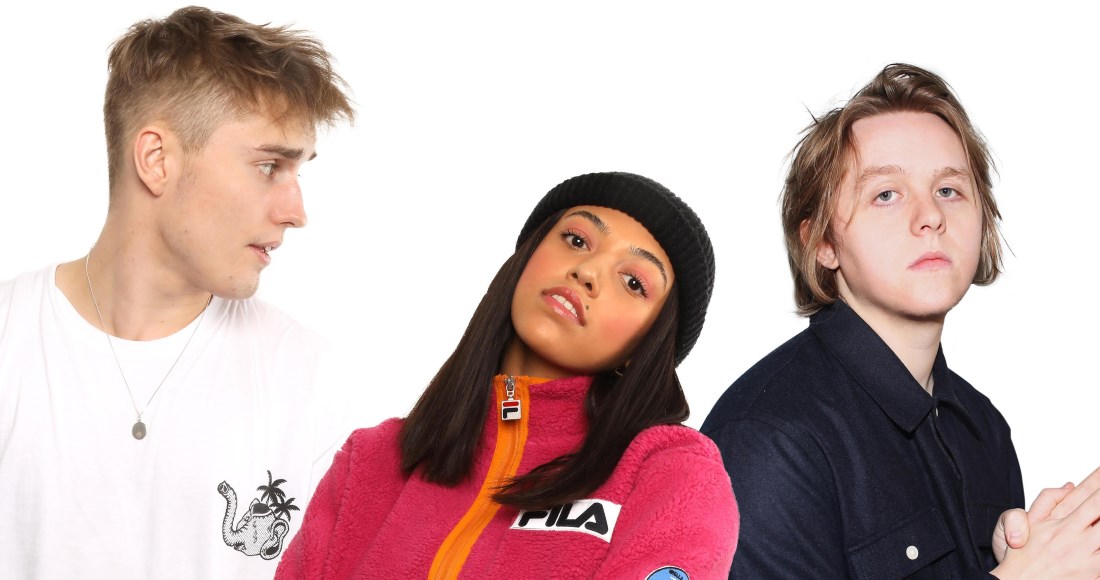 Sam Fender has been named the BRITs Critics' Choice for 2019.

The 24-year-old from Newcastle-upon-Tyne was voted by a panel industry experts as the overall winner ahead of fellow rising stars Mahalia and Lewis Capaldi.

“I am truly humbled to win the BRITs Critics’ Choice award," Sam commented. "Being nominated was crazy enough, never mind winning it. I’m so grateful to everyone back home for believing, and to my band and team for all their hard work. To everyone who’s taken a punt on me so far, thank you." 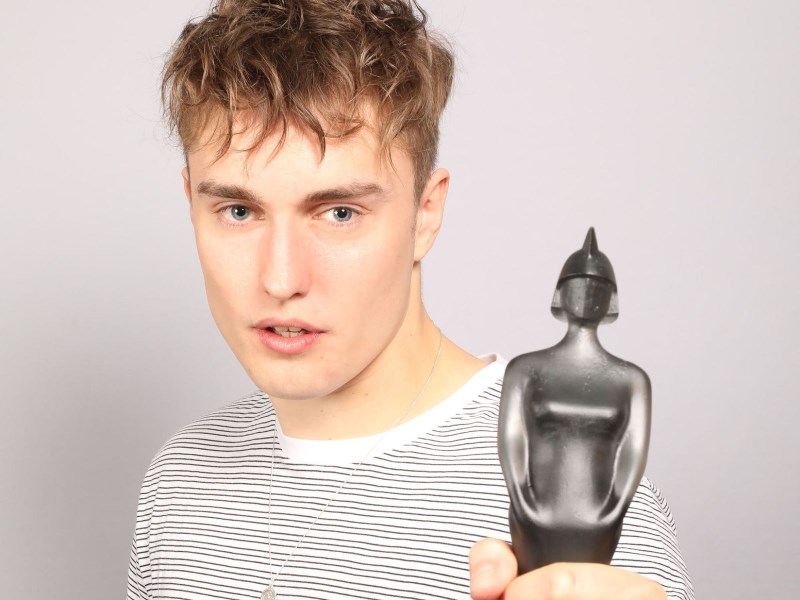 BRITs Chairman and Chairman & CEO of Sony Music UK & Ireland Jason Iley said: "Many congratulations to Sam Fender on winning the BRITs Critics' Choice Award. He is an exceptional young artist, with a bright future ahead of him.

"This award has shone a spotlight on some of the most successful new acts for more than a decade, who between them have sold more than 90 million records. I wish Sam the very best and that he enjoys the same success as many of the previous winners have before him."

Look back over all the nominees and winners of each BRIT Awards over the last ten years.