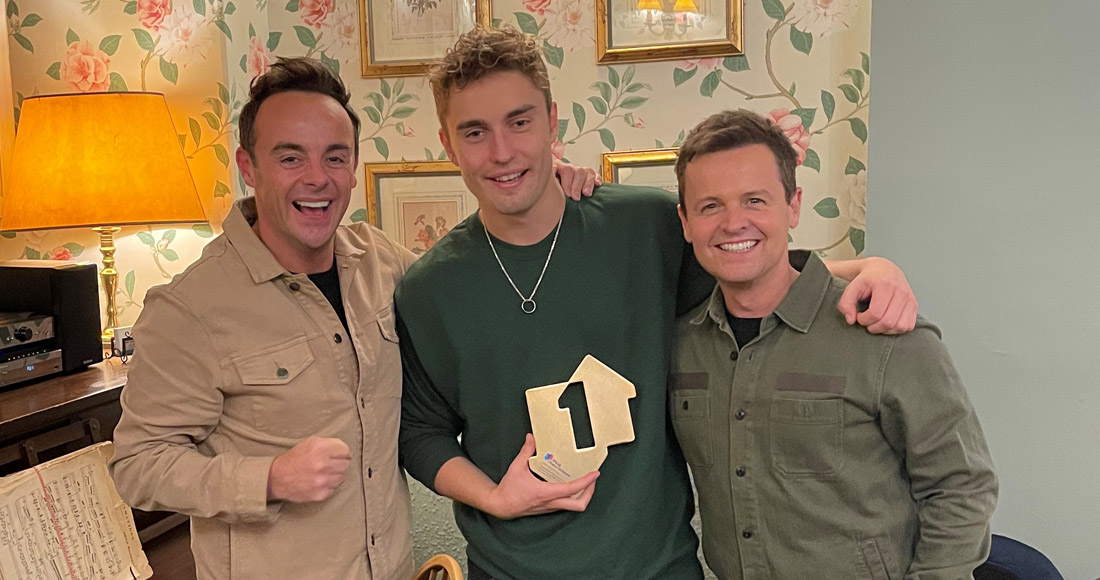 Congratulations to Sam Fender, who earns his second UK Number 1 album with Seventeen Going Under on this week’s Official Albums Chart.

The Geordie singer-songwriter debuts at the top after amassing 44,000 chart sales – the fifth biggest opening week of 2021 - 79% of which were physical sales. Not only is this Sam’s highest first-week sales to date, he also outsells the rest of the Top 10 combined.

Seventeen Going Under also claims Number 1 on the Official Vinyl Albums Chart, and is the biggest seller in independent record shops this week.

Speaking to OfficialCharts.com, Sam Fender said: "Whew here, this is pure lethal! Absolutely buzzing. Big love to my band and team - without them it would not be possible." 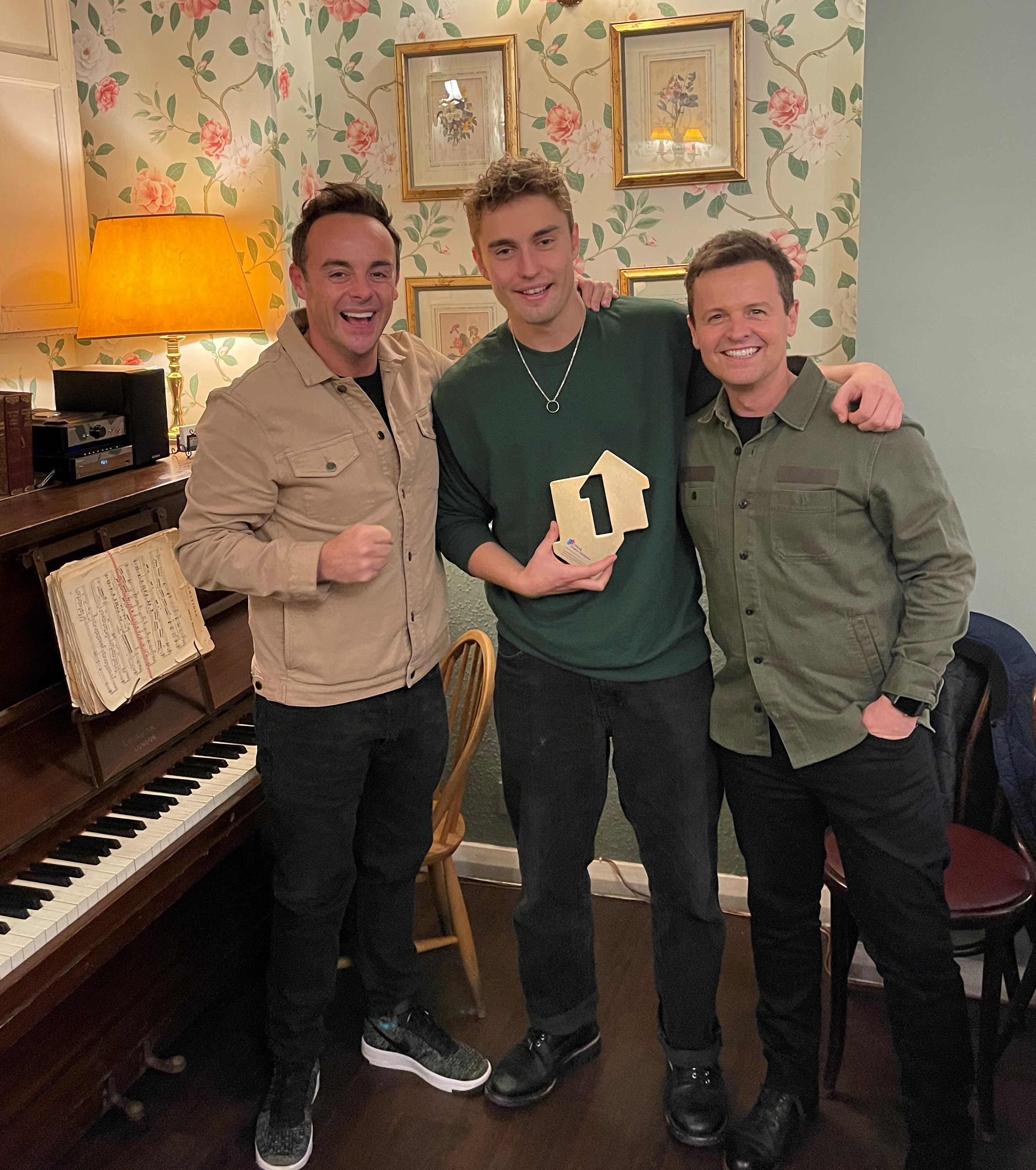 Elsewhere, electronic artist James Blake lands his highest-ever chart placing with his fifth record Friends That Break Your Heart, which debuts at Number 4.

Outside the Top 10, Justin Bieber’s Justice rises 44 places to Number 17 following the release of an expanded Complete Edition. US heavy metal band Trivium open at Number 20 with In The Court of the Dragon, their eighth UK Top 40 album.

Texan rapper Don Toliver debuts at Number 26 with Life of a Don, We Are Scientists’ seventh album Huffy bows at Number 32, and finally, Simon and Garfunkel’s Greatest Hits is a re-entry into the Top 40 this week at Number 33.