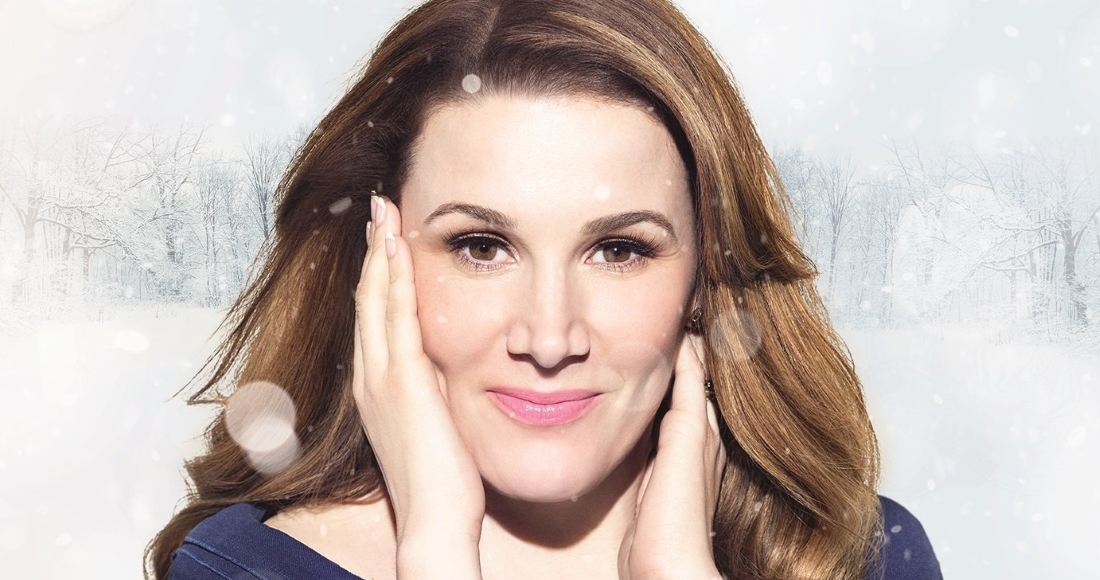 This week sees an array of novelty songs, charity singles, a reality TV show winner and anti-Cowell campaigners battling it out to bag the ultimate chart accolade - the Christmas Number 1.

While we wait to find out who’s in with a chance of chart glory, we asked seasoned expert Sam Bailey – who was last year’s Christmas Number 1 with her X Factor winner’s single Skyscraper – to find out who she thinks will take the title this year.

"There are some really great Christmas Number 1 contenders and festive songs this year," Sam told OfficialCharts.com. “I absolutely love Tom Odell’s Real Love from the John Lewis advert. I still get teary every time it comes on the TV. I mean, it’s penguin – it’s not real?! Christmas does that to you though, doesn’t it? I think John Lewis and Tom really nailed the song and advert this year, but as it was released quite a while ago, unfortunately I think it’s chances may have passed.

“It’s really hard to choose – who will be Number 1 this week is very hard to call. there’s the Iron Maiden song Number of the Beast, which is an anti-X Factor campaign. These seem to come up every year now, although I can’t remember if there was one up against me last year or not. I’m not sure how well this is going to do in the charts, but I can understand that people don’t want an obvious song from an X Factor winner to get the Christmas Number 1 every year.

Every Christmas Number 1 Ever!

“Personally I’m backing Band Aid, but I fear they may have put the single out a bit too early. They probably didn’t want to go up against X Factor, which I can understand, although I reckon they should have gone for it. I remember when it was Number 1 the first time round and I think it’s a great song that really puts Christmas into perspective. It’s important to remember at this time of year that there are people out there that need help.

“Obviously you can’t underestimate the power of The X Factor, and who knows how the winner’s single will do in the end, but if you ask which song have I downloaded this Christmas, It’s Band Aid. I think they’ve got it in the bag."

The Official Christmas Singles Chart Top 40 will be counted down on BBC Radio 1’s Official Chart Show with Jameela Jamil between 4 and 7pm on Sunday, December 21, with the full Top 100 posted on OfficialCharts.com at 7pm.