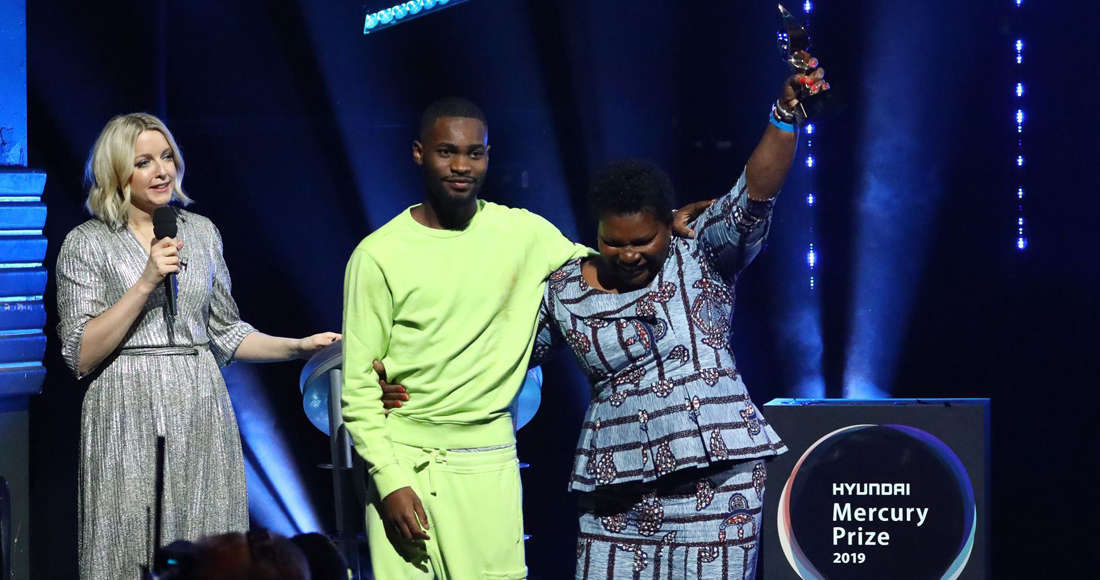 The South London-raised rapper’s debut album beat entries from the likes of Little Simz, The 1975 and Idles to land the award on September 19, and this week returns to the Top 20 for a total 12th week, landing at Number 12. 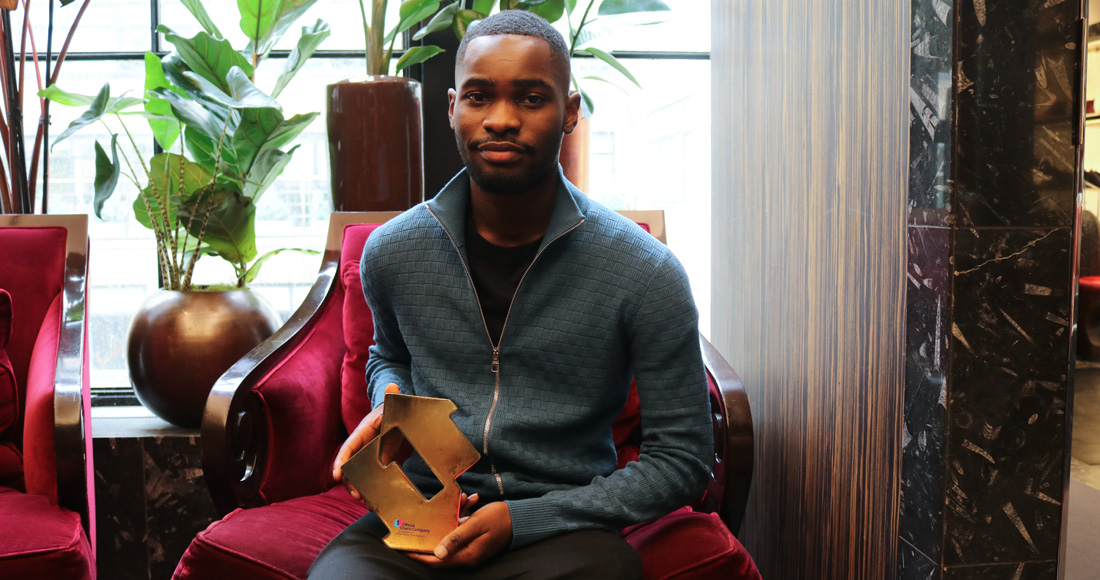 Dave with his Official Number 1 Album Award for Psychodrama

The album debuted at Number 1 back in March - narrowly besting fellow nominee, Foals’ Everything Not Saved Will Be Lost Pt. 1, for the top spot - in part thanks to racking up 23.6 million track streams, the biggest week one streams for a British rap album.

"I want to thank everyone that made this happen” Dave said accepting his award, “I want to thank all of the exceptional musicians who performed tonight... I respect you all so highly.”

Psychodrama is the 28th recipient of the Mercury Prize, following in the footsteps of artists including Primal Scream, Arctic Monkeys, The XX and Dizzee Rascal.

Check out every winner of the Mercury Prize in the Gallery below: 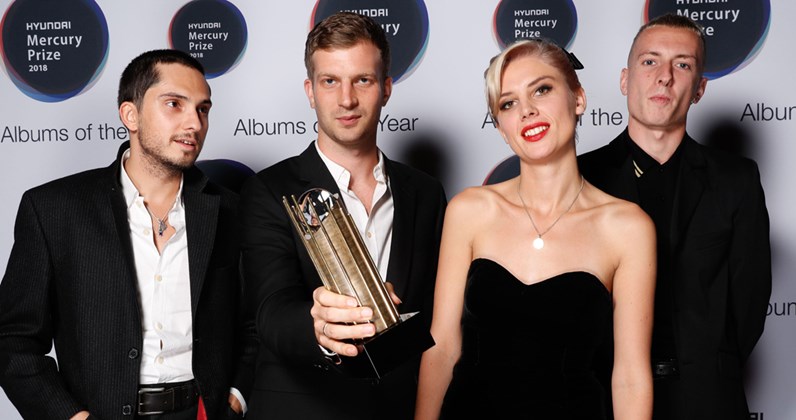