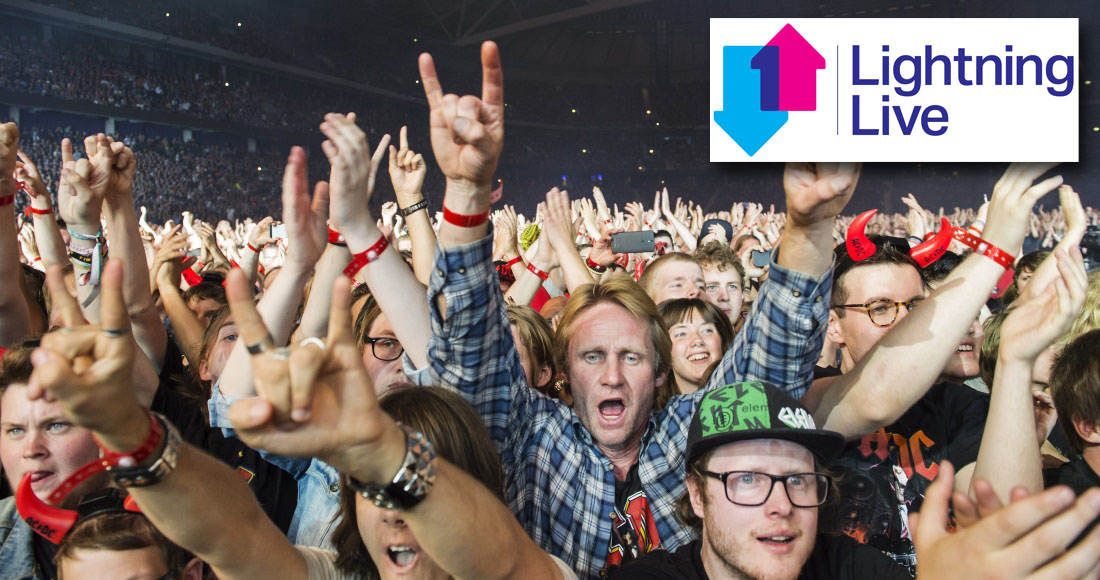 Albums sold at gigs across the UK will now be counted toward the Official Albums Chart.

The brand new system of collecting sales at live venues, called Lightning Live, is designed to support labels and artists using their shows to reach out to fans, aside from traditional retail.

Lightning Live has been developed with the Official Charts Company and road tested at a string of concerts over the past six months to ensure accurate sales are reported.

The move means the Official Albums Chart will reflect the widest range of formats and outlets in its history, as it celebrates its 60th anniversary this year.

The first albums chart was launched by NME in July 1956 and was a weekly poll compiled solely from specialist music shops selling 12 inch vinyls, with the very first Number 1 being Frank Sinatra’s Songs For Swingin’ Lovers.

Official Charts Company chief operating officer Omar Maskatiya says, “The launch of Lightning Live follows approaches from both independent and major labels, who are increasingly using live events as a route to get their products to fans and new audiences.

“We strive constantly to ensure that the Official Charts reflects and responds to consumer behaviour and this move, following just a few months after the integration of streams, further underlines this strategy.”

Any labels or management companies looking to have their album sales at gigs count towards the official Chart are invited to contact the Official Charts operations team for more information at operations@OfficialCharts.com