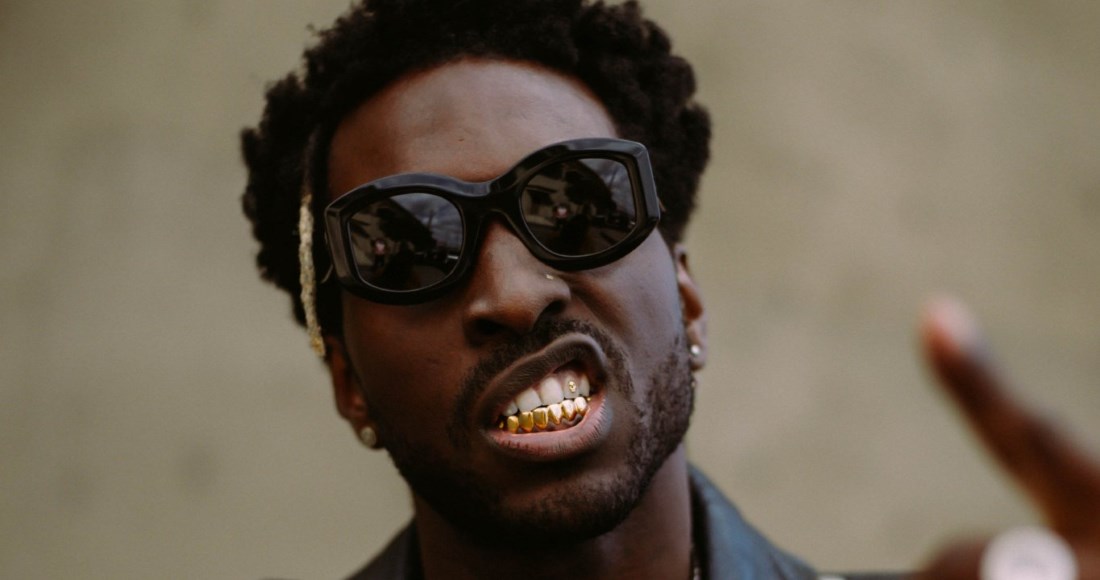 Saint Jhn is blooming atop the Official Irish Singles Chart for an eighth consecutive week with Roses.

Roses is the most streamed song of the week and finished almost 1,000 chart sales ahead of Drake’s Toosie Slide, which holds at Number 2.

Sam Smith and Demi Lovato debut at 12 with I’m Ready, a 19th Top 50 hit for the former and the latter’s 17th. Also in the Top 20, JP Saxe & Julia Michaels’ collaboration If The World Was Ending scores a new peak of 18, and Jax Jones, Martin Solveig & Raye’s Tequila reaches a new high of 20. This week’s highest climber in the Top 50 is Madison Beer’s Selfish, up seven spots to 25.

More new entries come from UK rappers S1mba and DTG with their viral song Rover (24), Atlantan rapper Playboi Carti and At Meh (32), Irish band Picture This who claim their 14th Top 50 with Troublemaker (38), and Scottish singer Gerry Cinnamon with Where We’re Going (43).

Hozier collects his 13th Top 50 hit with The Parting Glass at Number 44, this week’s most downloaded song, which will see proceeds benefit the Prevention of Cruelty to Children (ISPCC).

German producer Topic makes his first Irish Chart appearance with Breaking Me ft. A7S at 46, and after their Top 3 duet Boyfriend with Ariana Grande, producer duo Social House return at 49 with Magic in the Hamptons ft. Lil Yachty.