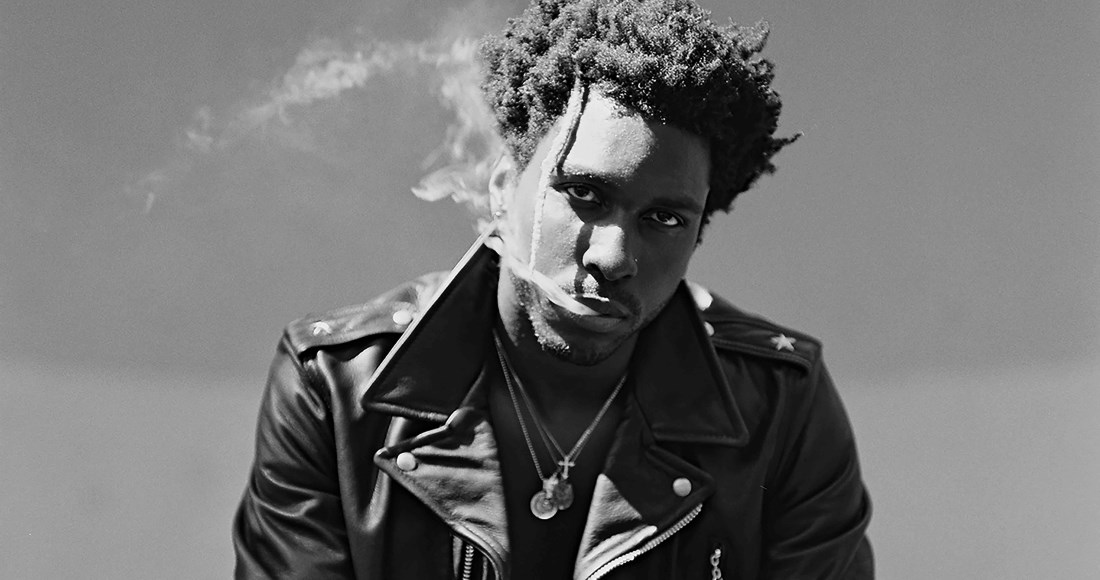 There’s no stopping Saint Jhn who is Number 1 on the Official Irish Singles Chart for a seventh consecutive week with Roses.

The US rapper holds firm at the top with the most streamed song of the week. The longest-reigning Number 1 of 2020 so far, Roses has also spent the most weeks leading the Top 50 since Tones & I’s Dance Monkey ruled the roost for eight straight weeks last August through October.

Elsewhere, Jax Jones, Martin Solveig and Raye rocket 21 places to Number 23 with Tequila, JP Saxe & Julia Michaels lift to Number 24 with If The World Was Ending, there’s a nine place climb for Kygo, Zara Larsson & Tyga’s Like It Is at Number 25, and Kentucky newcomer Jack Harlow vaults 15 slots with What’s Poppin at Number 26.

Finally, there are a trio of new entries into this week’s Top 50. Twenty One Pilots’ new single Level Of Concern goes in at 29, Selena Gomez collects her 22nd Top 50 hit with Boyfriend at 35, and TikTok viral track Skechers by DripReport debuts at Number 50.