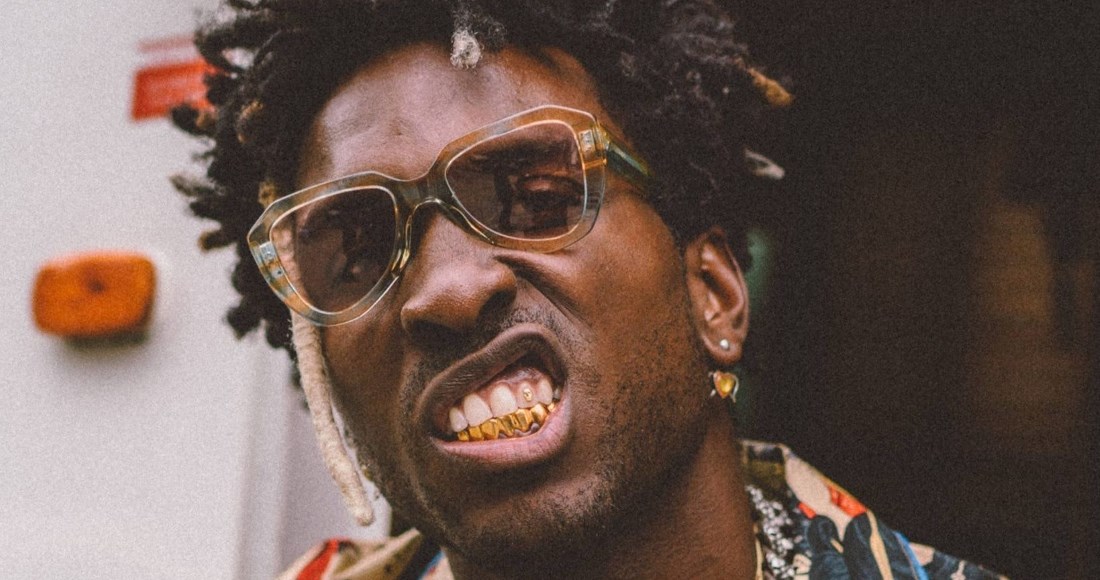 A blooming marvellous result once more for Saint Jhn as Roses scores a second week at Number 1 on the Official Irish Singles Chart.

Spurred on by its remix by Imanbek, Roses was the most streamed song of the week, notching up 617,000 plays over the past seven days.

The Weeknd’s Blinding Lights remains the most downloaded song of the week and keeps up the pressure at Number 2, while Doja Cat’s breakthrough Say So continues its ascent, rising five places to Number 4. Halsey also reaches a new peak with You Should Be Sad, which becomes her second Top 5 single as a lead artist at Number 5.

Finally following the success of her Top 5 single Say So, Doja Cat claws herself a second Top 50 hit with Boss Bitch at Number 35.