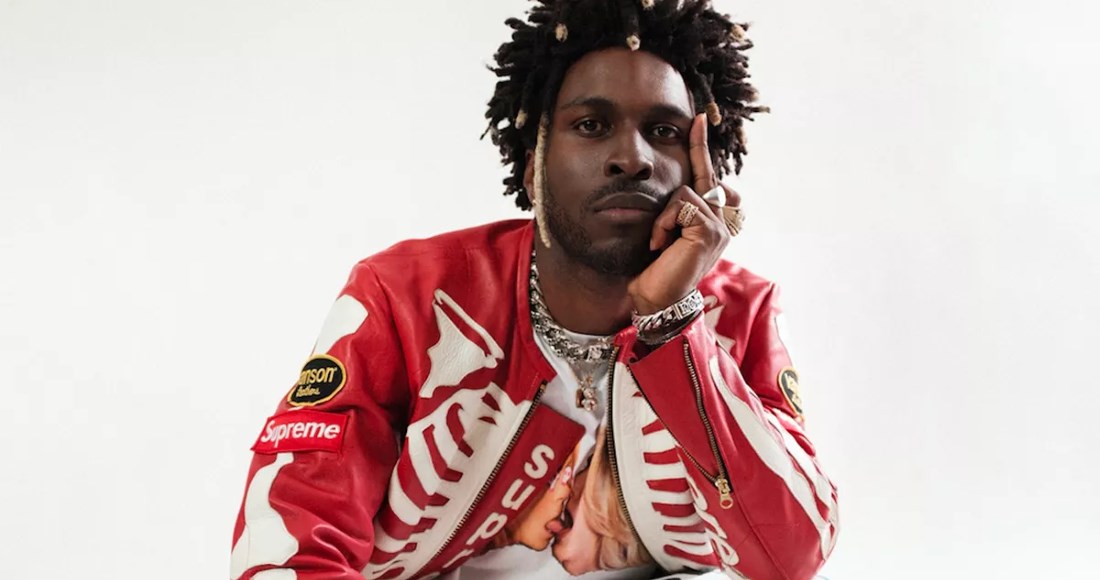 Saint Jhn claims a second week at Number 1 on the Official Singles Chart with Roses. The track, which found global success thanks to a remix by Kazakh producer Imanbek, scored 60,000 chart sales this week – including 7.4 million streams - to keep its place at the top.

Elsewhere in the Top 5, Joel Corry continues to climb with club anthem Lonely at Number 4, up one place, and Dua Lipa’s Physical is up two to Number 5. Boyfriend by Mabel just misses out on this week’s Top 10, jumping six places to Number 11.

The Weeknd scores three Top 40 entries this week following the release of his newly crowned Number 1 album After Hours. In Your Eyes is this week’s highest new entry at Number 17, marking his 15th Top 20 hit, the album’s title track rebounds 20 places to Number 24, and his recent chart-topper Blinding Lights is at Number 2.

MORE: Every Number 1 single on the UK's Official Chart