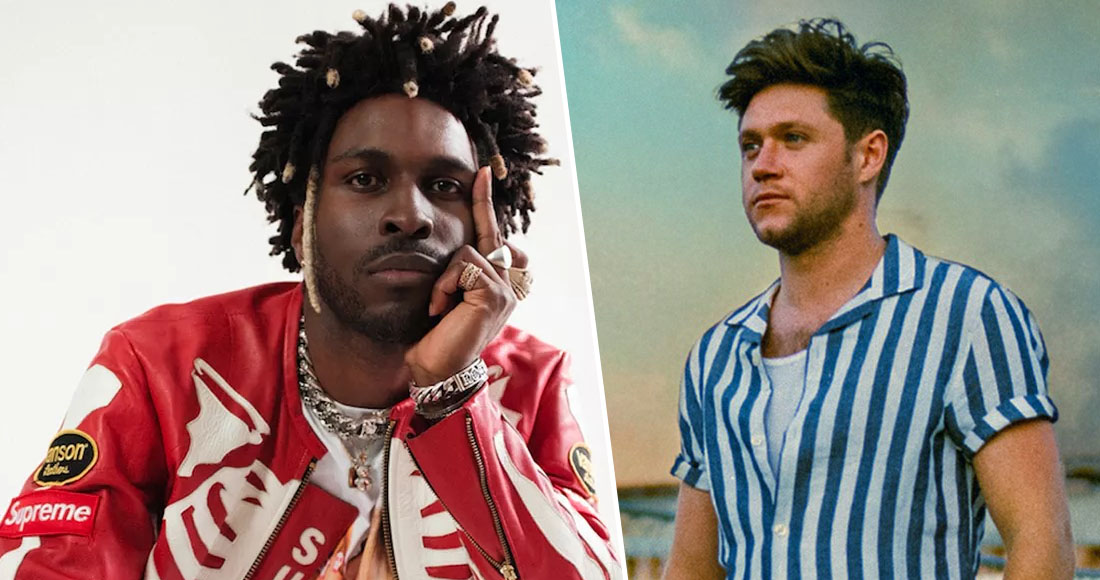 Saint Jhn is blossoming at Number 1 on the Official Irish Singles Chart for a third straight week with Roses.

The Brooklyn hip-hop artist’s breakthrough track - the most streamed song in Ireland of the past seven days – was originally released in July 2016 and has rocketed to the top of the charts across the world thanks to a new remix from Kazakh producer Imanbek.

New Zealand newcomer Benee gets closer to her first Top 10 with Supalonely ft. Gus Dapperton at 12, rising six slots, while Washington rapper Lil Mosey climbs nine rungs with Blueberry Faygo to 14. Not far behind at 16 is Doja Cat, who makes her second ever Top 20 appearance with Boss Bitch. Also into the Top 20 for the first tie is Canadian rapper Powfu with his TikTok viral hit Death Bed ft. Beabadoobee at 19.

Mabel’s new single Boyfriend hits a new high of 25, up 14 places, and finally, two new entries secure a place in the Top 50; Northern Irish DJ Robbie Doherty and Irish house duo Keees enter at 46 with Pour The Milk, and Doja Cat claims her third chart hit of the week with Like That ft. Gucci Mane at 50.