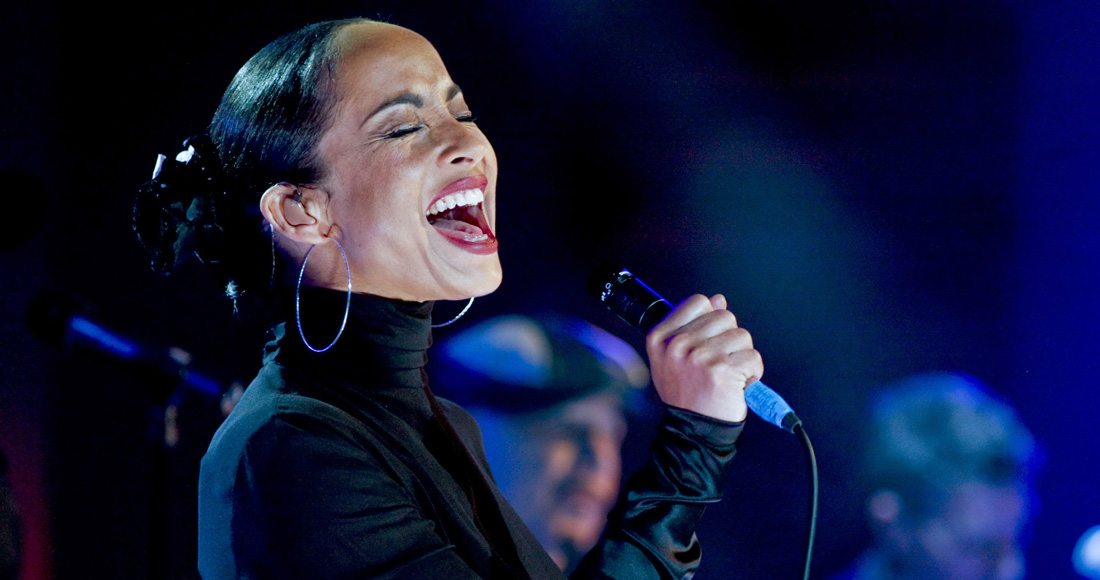 The elusive artist has recorded a song called Flower Of The Universe for the soundtrack of upcoming film A Wrinkle In Time.

The song's producer, No I.D, unveiled the song online with the message: "A legend. Sade, it was an honor". No I.D's credits include tracks for Jay-Z, Kayne West, Nas and Common.

A Wrinkle In Time, which stars Reese Witherspoon, Oprah Winfrey, Mindy Kaling, Gugu Mbatha-Raw and Chris Pine is released on March 23 in the UK. The film is based on the 1962 science-fiction novel of the same name by Madeleine L’Engle, and follows a young girl called Meg on a mission to find her missing father.

The movie's director Ava DuVernay previously said of the collaboration: "I never thought she’d say yes, but asked anyway. She was kind + giving. A goddess. We began a journey together that I’ll never forget."

"Proud to announce that Sade has created an original song for WRINKLE IN TIME. It’s entitled ‘Flower Of The Universe’. And it’s a dream come true."