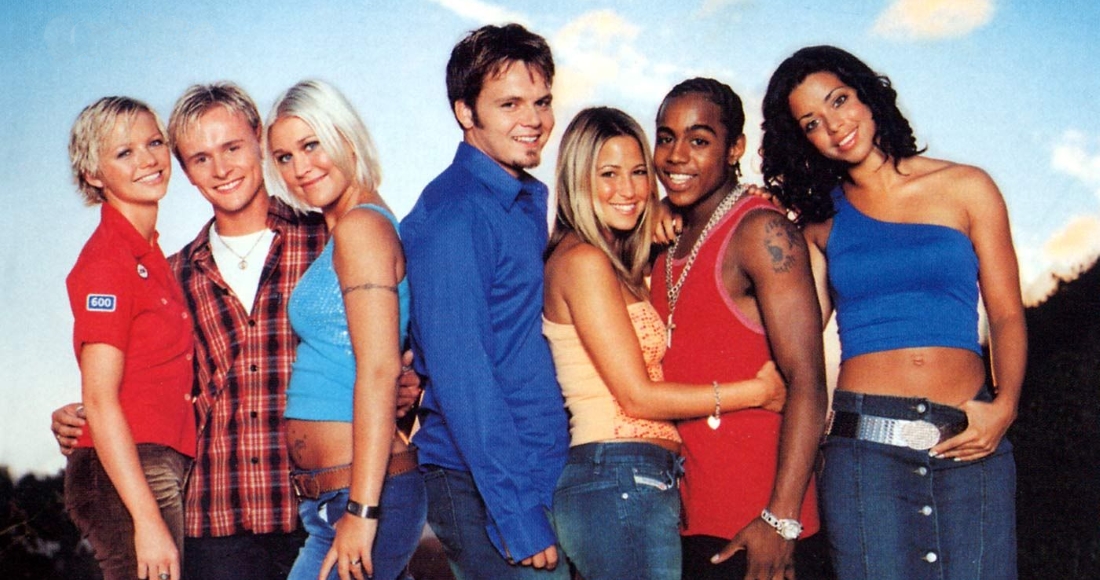 S Club 7 are apparently keen to reunite for 2021 and record new music.

The seven-piece pop group scored massive chart success during their initial recording years of 1998-2003, with four Number 1 singles and 11 Top 10 singles to their name - including Don't Stop Movin' and Bring It All Back.

Despite reuniting for a reunion tour in 2015 (preceded by a performance on Children In Need 2014), there seemed little hopes of Rachel, Bradley, Jon, Paul, Hannah, Tina and Jo ever getting together again - until now.

Speaking to The Sun's Bizarre column, former group member Tina Barrett (you know, Tina doing her dance) hinted that all members of the group are "keen" to reunite and record their first original material in 20 years.

"We ­definitely want to do something new together," she said, even hinting that their sounds could do with a switch-up for a modern-day comeback.

“We’re all older now so we could do something that reflects how we are now — not such a teeny-bopper sound, something more credible."

According to Tina, "everyone is up" for reuniting next year, so keep your eyes peeled for them to bring it all back (sorry) in 2021.

She also said that Steps' recent successful return to the charts with two albums of original material - the most recent of which, What The Future Holds, was in a hotly-contested chart battle with Gary Barlow for Number 1 - has played a part in bringing the group together again.

After originally disbanding in 2003 (with a seriously tear-jerking final single) members of S Club went on to various forms of success. Hannah Spearrit launched an acting career, Jon Lee was a hit on the West End stage, and Rachel Stevens embarked on a solo career of her own, releasing two albums and claiming Number 2 on the Official Singles Chart twice, with Sweet Dreams My LA Ex and Some Girls.

But could S Club 7 score a chart comeback along the lines of Steps or Take That? Only time will tell if the S Club Party pulls it off.