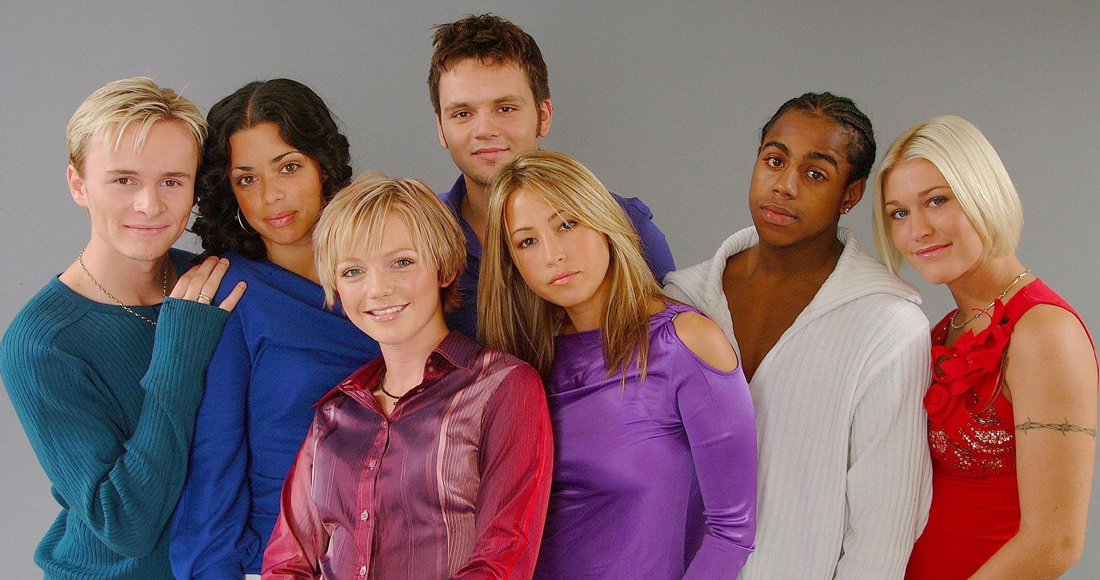 After a nine year hiatus, the original line-up of S Club 7 have reformed.

The British group, who were the brainchild of former Spice Girls manager Simon Fuller, rose to fame in 1999 when their first single, Bring It All Back, debuted at the top of the Official Singles Chart. Over the course of their career, S Club 7 enjoyed 13 Top 10 singles (including four Number 1 singles) and four Top 10 albums (including one Number 1). See their full chart history here.