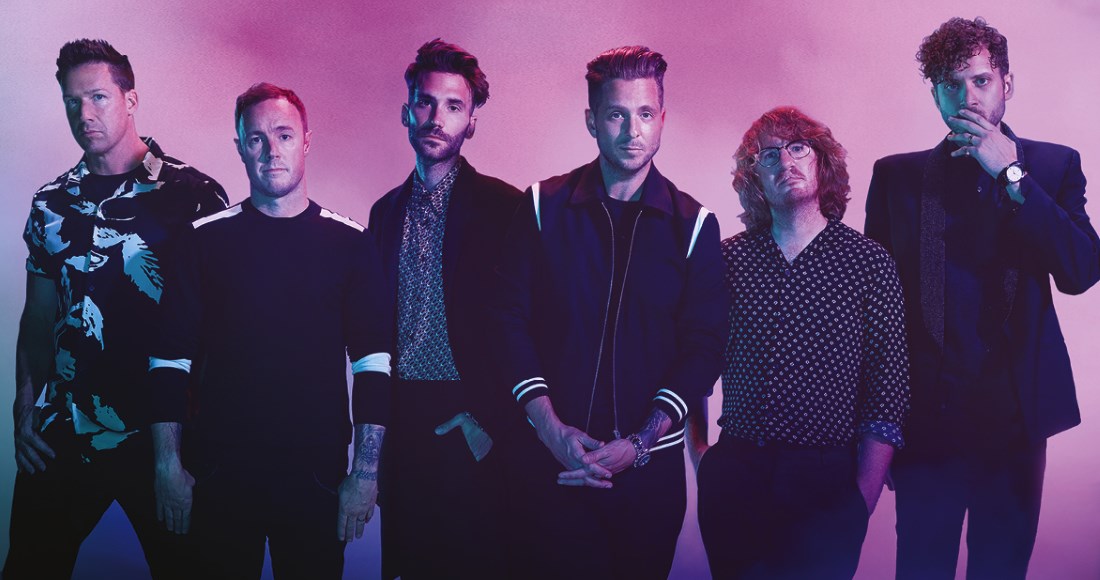 Ryan Tedder is a jack of all trades and a master of many within the music industry.

Frontman to OneRepublic, writer of smash hits for Adele, Beyoncé and Taylor Swift, producer for acts such as Shawn Mendes and Ariana Grande, exec of TV show Songland and founder of a sparkling water brand (!) - it seems Ryan really can turn his hand at pretty much anything.

With all that expertise in mind, Ryan had plenty of advice to dish out for artists when we him in London ahead of a OneRepublic gig. "I tell you what doesn’t work," Ryan opens, ready to reel off his recent findings. "I have watched it happen to some of the biggest artists in the world so I hope people are listening to this. Do not let Spotify or Apple Music tell you what your hit is. Don’t let them choose your 'lead single', quote unquote. Radio still exists.

"This whole notion of ‘I’m going to drop a song every week for four weeks or every other week for eight weeks and see which one raises its hand on Spotify'... it’s too much music and you can’t get enough oxygen for any one of those songs. Ed, Drake, Ariana, Billie Eilish, Post Malone – there’s only a handful of artists who can actually do that. For any other artist, it’s dangerous to assume any of us have the same magnitude. And I don’t want a record label telling me because they’ve picked wrong every time."

With a career spanning 15 years and OneRepublic's new album Human on the way (out May 8), lead by new single Didn't I, there are always a lot of topics to cover with Ryan. We buckled ourselves in to hear about unwanted collaboration requests and what Ryan feels is missing from the industry compared to a decade ago; as well as what proverbially "pulling your pants down in front of the whole world" is like.

Hi Ryan! Human is like a reset button for OneRepublic, right?

“It's re-calibrating everything. The last album, we stopped promoting it and kinda pulled the plug. I didn’t have it in me to do anything for it. This is us returning back to what the original sound was: strings; orchestral; emotive."

Tell us about the new single Didn't I.

"Whatever people think our sound is, Didn’t I is the most ‘OneRepublic’ song. Didn’t I is the first song we’ve done since Apologize that conjures up that same feeling. The song that follows it is remarkably different. That would be very much us to not do the same thing.

"There are other songs on the album that Didn’t I is connected to. But then what might be my favourite song on the album, which will be for the summer, is called West Coast and it’s like The Mamas and the Papas – California Dreamin’ and The Beach Boys, but with drums that are like Gorillaz. It’s the craziest, coolest about-face ‘here comes the summer’."

MORE: Ryan Tedder: "I really questioned if I wanted to do the band anymore" 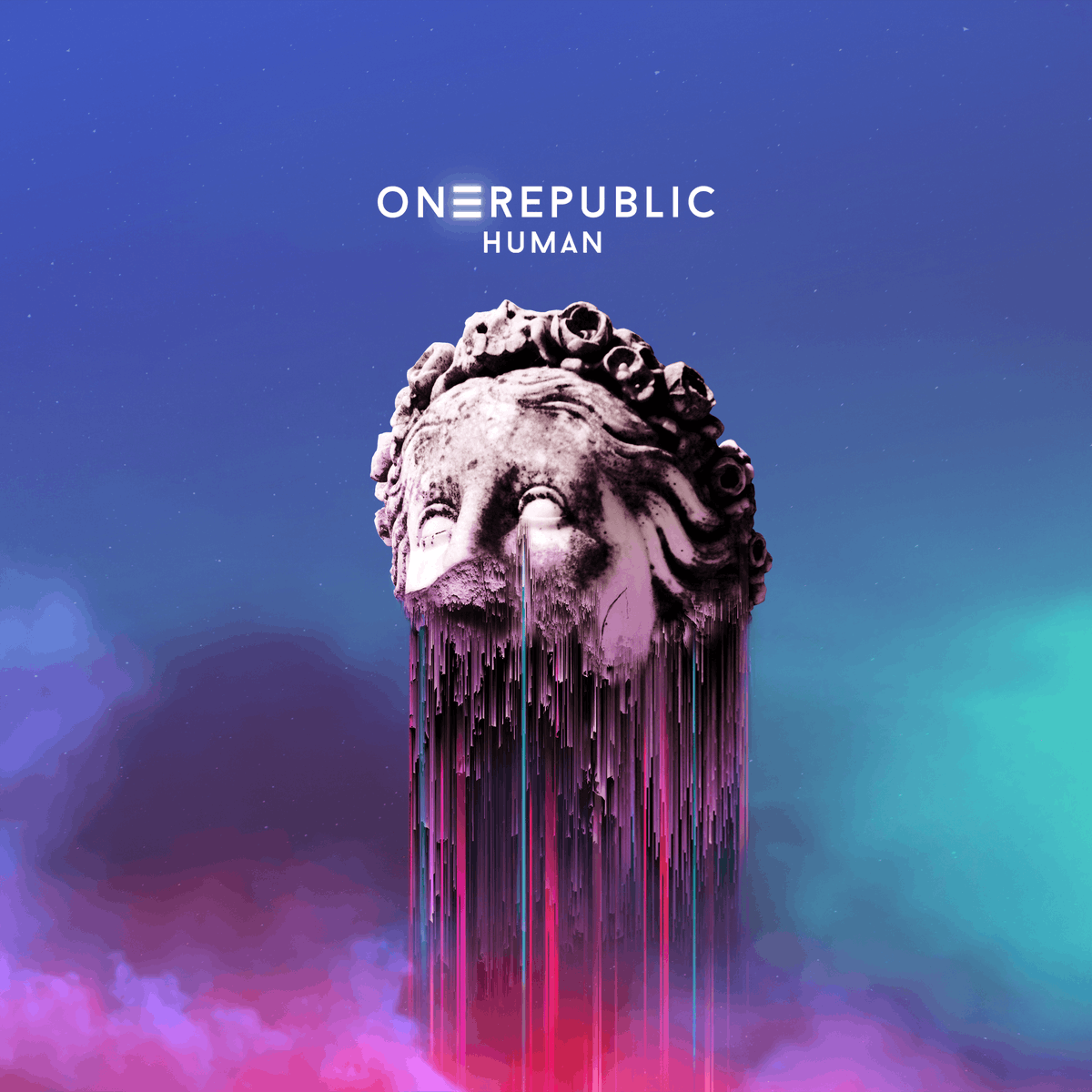 Is Didn't I the lead single from the album or was Rescue Me? What do you think of the term lead single nowadays?

“I think the lead single has lost its definition. Put it this way, if you’re talking to a 16-year-old and you say ‘did you hear the first single from Khalid?’ Literally name it. I have absolutely no clue. Like I co-wrote Jonas Brothers - What A Man Gotta Do. I couldn’t tell you if that’s the lead single from the next album… and I’m executive producing the album. Because now, everything moves in real-time.

"I would say Didn’t I is effectively the lead single, but for me to say ‘is it the biggest?’ would be a fools errand. In the history of this band, we’ve never released the biggest song first. I would like to push two albums out this year because we have so much material. But then if Didn’t I smashes, we don’t just want to immediately pivot off from it.

"There’s an industry phrase ‘don’t forget the hit’ which is the idea that you’ve got this huge record that everyone is falling in love with, but it doesn’t happen overnight unless you’re Billie Eilish, Post Malone or Ed Sheeran. Especially for bands like us, it spreads. ‘Oh, it’s just now going in Australia three months after the fact, or it’s just now going in Asia’.

"The blessing is that it’s a hit record but the curse is that it makes it so hard to move onto the next song. If you move on too quickly, you will cannibalise the next song. That second single might be the biggest song on the album and you will destroy it by releasing it too soon."

How important to OneRepublic is putting out a true body of work?

“You know, is the traditional album model dead? For a lot of people yes, but because it was never alive to begin with. Depending on the age of the listener, it wasn’t a thing, so how could it be dead? I have a nine year-old and if we sit him down to listen to something like The White Album – which we do from time-to-time – then he understands that this is a group of songs part of the same project. Our process is both can exist. We just have enough songs to justify an album. And it feels good to tour with an album; it does make it a little easier with a title and with a concept to provide a construct and a focus.

You stopped promoting the last album Oh My My, why was that such a challenging time for you?

"The last few years a lot of artists, especially those who started at the same time as us like Katy [Perry], we’re sitting here thinking ‘what is going on?!'. But I’ve watched the dust settle and now in 2020, I feel infinitely better about marching into an album cycle than I did in 2017 when it was just Chainsmokers... and rap.

"Even Coldplay, the biggest band in the world had, to have a collab to get a smash. That moment, every song that everyone put out had a feature on it. Fill-in-the-blank band featuring what’s-that-rapper’s name. It was strange – streaming was kicking in, everybody’s listening habits were changing and a whole new generation’s coming up consuming music differently. 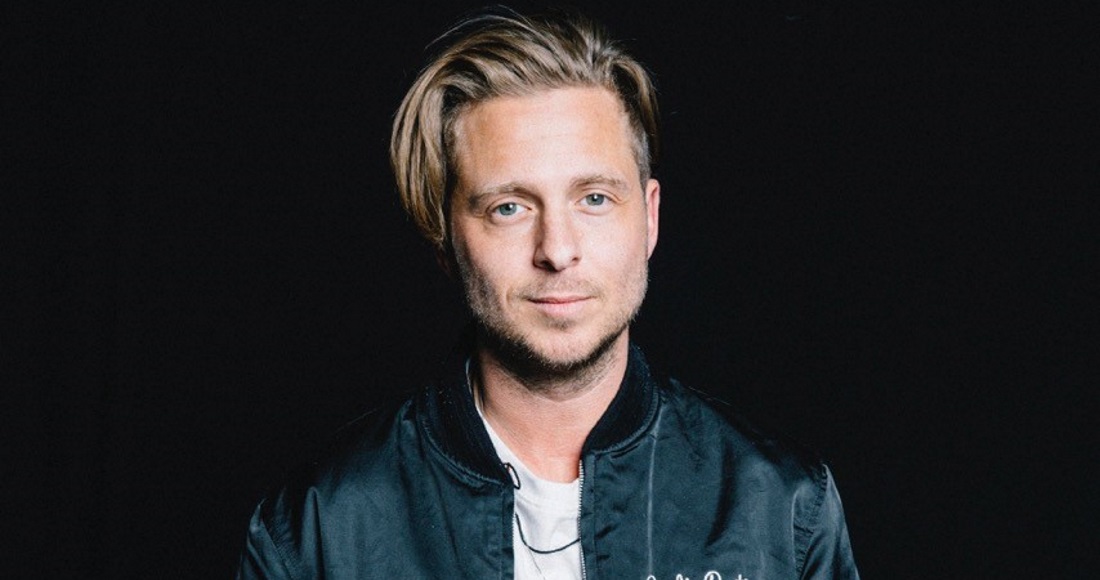 "There was the theory for a while that if you don’t have a feature on your record, [you had] no shot. I’ve had label people tell me that. But if it wasn’t genuine to the song, why would we do that? ‘Well their fans can cross pollinate with your fans’ and then the numbers, the data, data, data! I was just like ‘oh my god, this is not why I got into music’.

You've been releasing music for over a decade now - what have been the biggest changes since OneRepublic started?

“Things moved at a different pace back then. We could take a song like All The Right Moves and test it in Germany, control it, and then we would know if we had a hit or not. If it smashed in Germany, we knew we could then go to the UK. You could contain a song in one country and figure out what you’re dealing with. The proposition of promoting a single and album is expensive and exhausting so before committing six to nine months of our lives to pushing a single, we could test it. You can’t really do that anymore.

"Every single time you put out a song to the world now, it’s like pulling your pants down in front of the whole world. It’s a lot harder to build records now. Unless you have the cultural zeitgeist machine behind you, it’s almost like every song you put out needs to be the best you’ve ever written.”

OneRepublic's new single Didn't I is out now. Fifth studio album Human is released on May 8.