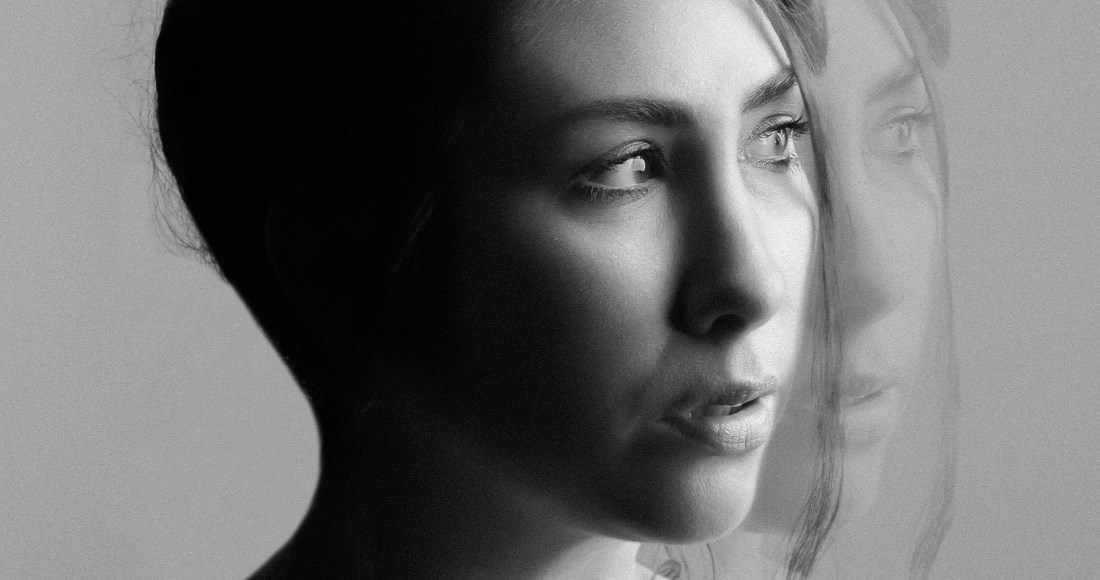 The Donaghmede native was a guest on Monday's episode of Today on RTÉ One, and performed a snippet of her new single Remember This (released Friday October 23) plus songs she has written for other artists including JoJo's Too Little Too Late and Niall Horan's Slow Hands. Watch via the link.

Discussing her new song, RuthAnne said it was written a few years ago, but felt right to release now with what's happening in the world.

"It's about trying to embrace all the good moments", said RuthAnne of Remember This. "All the small things, all the things that have been put into perspective for us during lockdown. Really trying to stay positive in a time when it's easy to go into those dark places."

During lockdown, RuthAnne formed the all-female collective Irish Women in Harmony, who have raised over €250,000 for SAFE Ireland with their cover of Dreams by The Cranberries.

Now RuthAnne has confirmed the release date of the group's upcoming Xmas track. While we don't know its title just yet, we know that the holiday single will be released on Friday November 20.

The Christmas song will feature an 18-piece choir of Irish girls aged 12-and-under, selected by the Irish Women in Harmony from entries all across the country.

On release in June, Dreams debuted at Number 15 on the Official Irish Singles Chart and is the most downloaded song of 2020 so far by an Irish act. The charity cover then returned to the Top 50 at Number 24 following the collective's performance on RTÉ One's The Late Late Show.

It also peaked at Number 1 on the Official Irish Homegrown Chart, becoming the first song by a female act to reach the top spot of the chart, which is inclusive of Irish acts only.