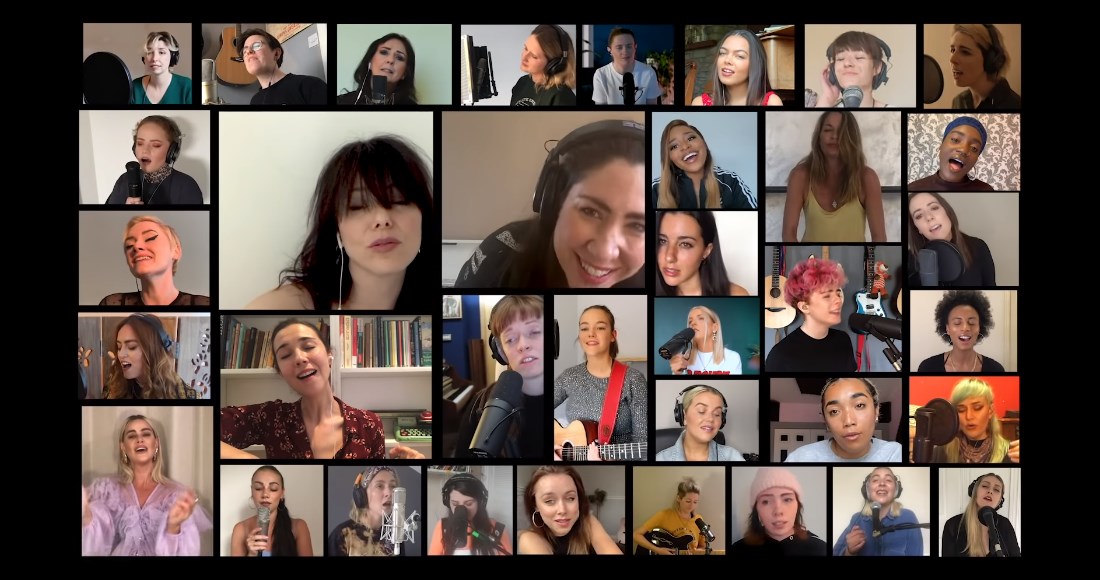 An all-star line-up of incredible Irish female vocalists and musicians have united as Irish Women in Harmony for a new charity record.

What started as a charitable cover solely by GRAMMY nominated singer-songwriter RuthAnne has evolved into a fantastic display of sisterhood featuring 39 of Ireland's established performers and up-and-comers.

Irish Women In Harmony have collaborated for a cover of Dreams by The Cranberries, with proceeds going to SAFE Ireland, an agency working to end domestic abuse in Ireland.

In addition to downloading and streaming the single, you can support SAFE Ireland by texting SAFE to 50300 to donate €4.