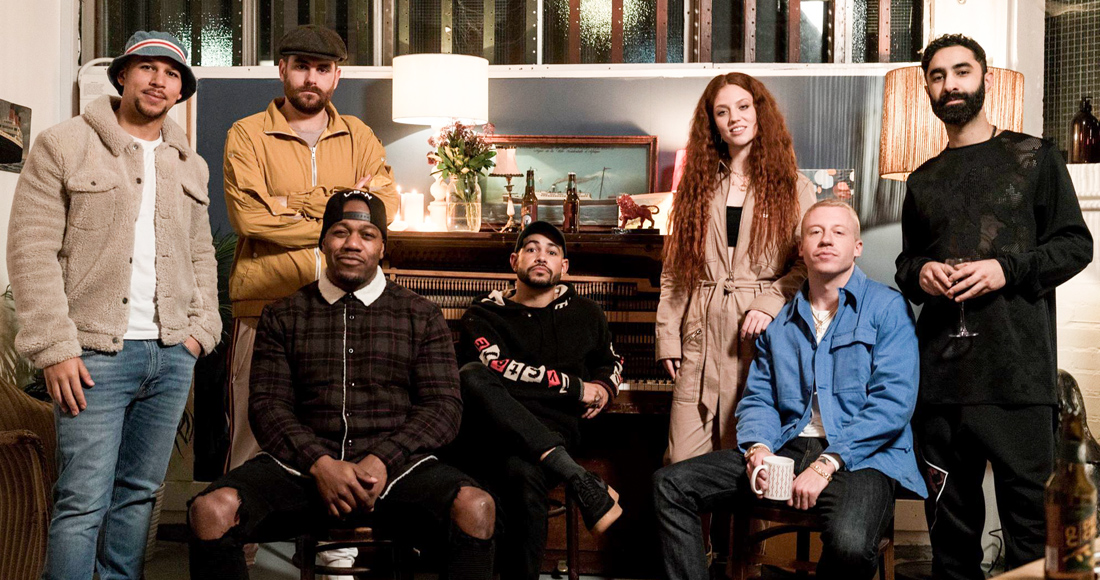 Rudimental have this week’s Number 1 on the Official Singles Chart in their sights, but the Top 3 is incredibly close in today’s Official Chart Update.

After a mammoth seven consecutive weeks at Number 2 – a record jointly held with Maroon 5’s Moves Like Jagger - the group’s latest track These Days ft. Jess Glynne, Macklemore and Dan Caplen is on track to take the top spot this Friday. The Hackney-based quartet currently have two Number 1s to their name, Feel The Love (2012) and Waiting All Night (2013). Check out Rudimental's Official Chart history in full here.

While last week’s chart-topper, God’s Plan by Drake, has slipped out of the Top 10 to 11 in today’s update, less than 2,500 combined sales separate the Top 3 at the mid-week stage, with George Ezra’s Paradise up three places to 2 and Portugal. The Man’s Feel It Still at 3.

US rapper and comedian Lil Dicky is on course to crack the Top 10 with Freaky Friday ft. Chris Brown, racing 11 places to 5, and Sigala & Paloma Faith’s Lullaby lifts three spots to 10, potentially earning the producer his sixth Top 10 and Paloma her fifth.

Canadian singer-songwriter Shawn Mendes is on course to score the two highest new entries of the week following his double release – In My Blood opens at Number 6 and Lost In Japan is at 21.

Elsewhere, Panic! At The Disco could land their first UK Top 40 single in ten years this week. The lead single from their forthcoming album Pray For The Wicked, called Say Amen (Saturday Night), starts at Number 34.

Finally, Christina Perri’s 2011 hit A Thousand Years could return to the Top 40 this week as a carpool karaoke-style clip of 50 mums and kids singing along to the track has gone viral in support of World Down Syndrome Day on March 21. The song, which originally topped out at 11 in the UK, is at 39 in today’s update. Full story here.