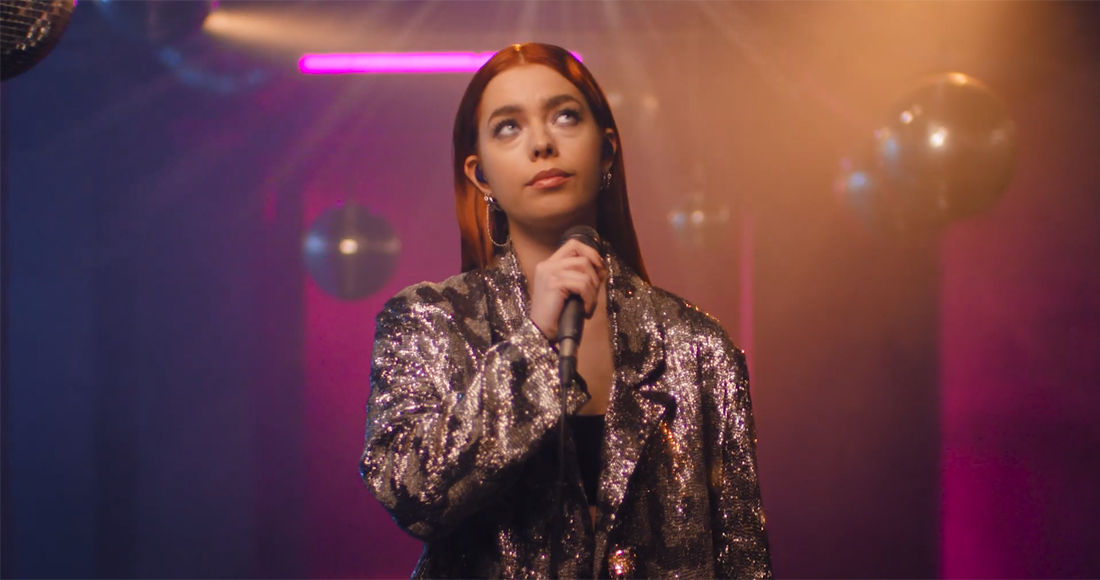 Releasing bright and highly bop-able dance pop in these battened-down times may on the face of it seem like a punishment, but the reality is in fact the opposite - they're a balm of reassurance that we will go out dancing again.

And when it comes to that particular happy-sad strain of dance, the effect is even greater; a case in point being Route 94's new single Sad Songs.

Filmed at The Cause in Tottenham, London, the new ballad version of the track - available to download and stream now - demonstrates Devine's ability to juggle melancholy and joy and turn it into an exhilarating pop song.

“I really wanted to do a stripped back version of Sad Songs to hear the lyrics shine.” L Devine said. “It makes you realise how much of an emotional record it actually is!”

London deep house producer Route 94 landed his big breakthrough with My Love ft. Jess Glynne, a platinum hit that landed at Number 1 on the Official Singles Chart in 2014.

Meanwhile, L Devine's ballsy left-of-centre electo-pop was once labelled "the motherf**king future of pop" by Charli XCX - her 2020 releases Boring People and Don't Say It were both favourites on Radio 1 (2019 release Naked Alone also still sounds great in 2021).