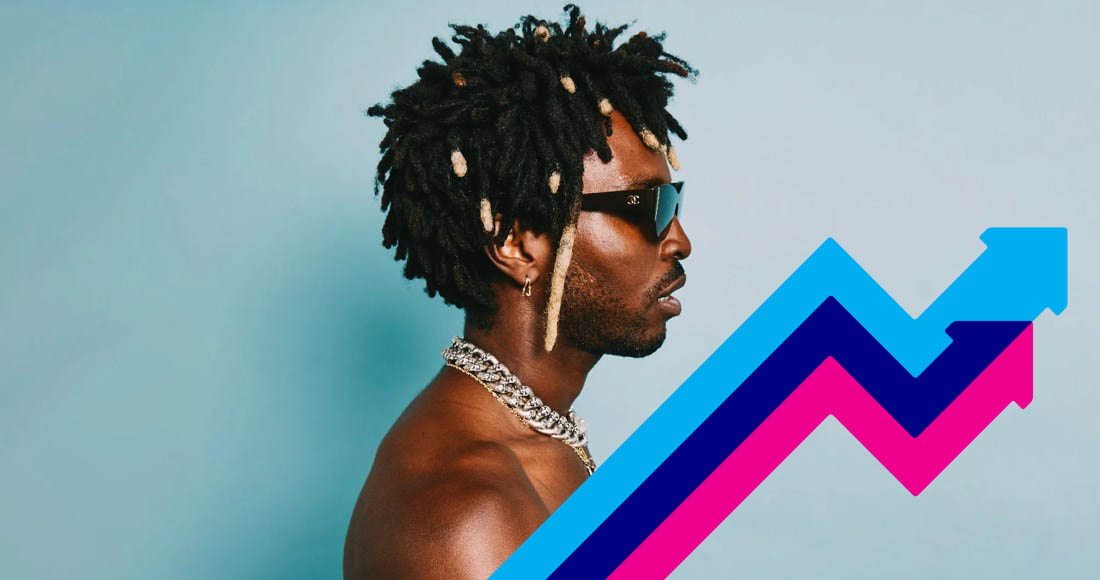 Saint Jhn's latest track Roses is blooming at the moment, landing at Number 1 on this week's Official Trending Chart.

The track from the Guyanese-American rapper and producer (real name Carlos St. John) - first released in 2016 - has seen a huge leap up the Official Singles Chart over the last five weeks, last week zooming 19 places to Number 21. This week it could climb into the Top 10, currently at Number 8 in the latest midweeks.

But if Roses was originally released in 2016 – why is it just hitting the charts now?

In September 2019, 19-year-old Kazakh producer Imanbek released a remix of the tune through Russian record label Effective Records, which initially gained traction in Eastern Europe but is now sweeping west in a big way.

Elsewhere, Pussycat Dolls feature on this week's trending chart with their possible return to the Official Charts for the first time in almost a decade with comeback single React. The US girl group last appeared on the charts in 2009 with Top 20 hit Hush Hush; Hush Hush.