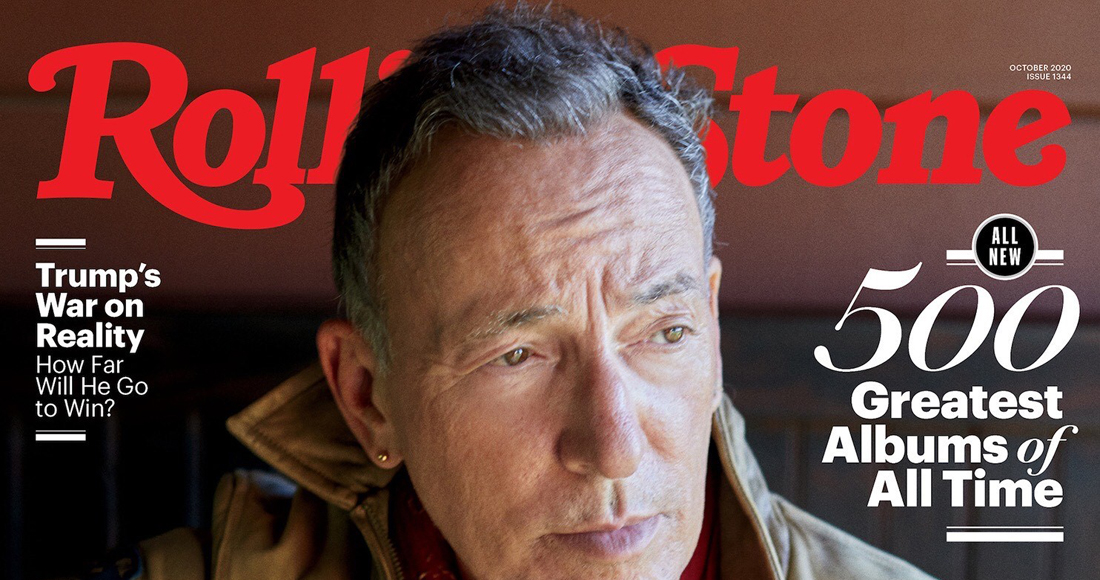 Rolling Stone has updated its popular 500 Best Albums of All Time list, with 154 albums replaced with new titles in the iconic countdown.

The list, which is one of the most revered albums rankings ever, was first published in 2003 and had a slight update in 2012. Rolling Stone reports that the RS 500 has had over 63 million views on their website.

Reimagining the list from scratch, almost half (240) of the albums are different from the original 2003 version. 86 of the records were released this century, and 154 are older albums that have since been deemed classics.

A new podcast series accompanies the updated list, starting with an indepth look at 10 albums with rich back stories. Each episode will feature interviews with the artists, musicians and producers involved in the record.