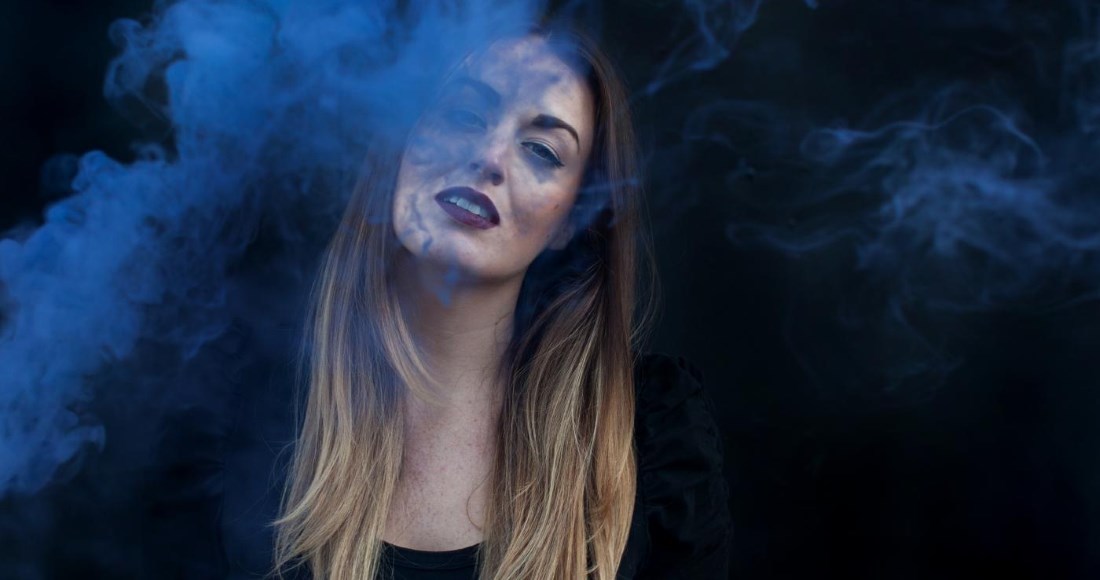 Roisin O has announced she will release her first new solo material in almost four years in January 2021.

Following her 2020 chart success as part of Irish Women in Harmony, the daughter of Mary Black and sister of The Coronas' Danny O'Reilly has confirmed that a new single from her will be out early next year.

In an interview featured in the November edition of Stellar Magazine, Roisin credited being part of the Irish Women in Harmony for reigniting her passion for writing her own music. Roisin's last original solo single Warn Me Of Silence was released in April 2017, while her side project Thanks Brother released an EP last year.

"I'd say it's part of the reason why I started writing again," the Dubliner told the publication. "It's like, I can do this, people want to hear my voice. The first single is going to be out in January, and I'm so excited for people to hear it.

"It's been a real help during Covid to have those girls have your back," she continued. "Women are pitted against each other in the music industry, and it seems like there's only this small space for women to occupy, and we have to battle to get those slots. But to have become friends then and have this community, it's like, actually no, we don't have to battle each other. There's room for all of us if it's made, and that's our plan - making room for each other."

As part of Irish Women in Harmony, Roisin scored a Top 20 hit on the Official Irish Singles Chart with the collective's cover of Dreams by The Cranberries, which is the most downloaded song of 2020 so far by an Irish act. The all-female movement are to release a Christmas single next.

Another reason for Roisin's new burst of confidence was the reaction to her lockdown cover of Selena Gomez's Lose You To Love Me, which reached Number 12 on the Official Irish Homegrown Chart in July.

Roisin's debut album - and only to date - The Secret Life of Blue was released back in September 2012 and peaked at Number 21 on the Official Irish Albums Chart.