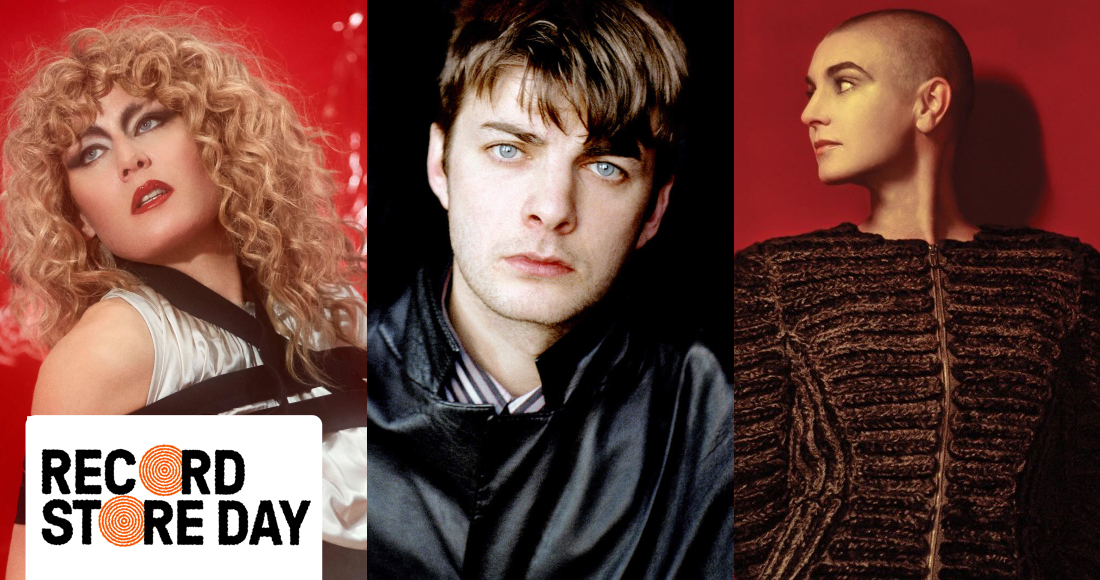 Saturday June 12 and Saturday July 17 mark Record Store Day 2021, which will see 539 exclusive limited edition vinyl products go on sale in record shops across the globe. 43 stores in Ireland will be stocking the rarities that range from first time ever vinyl pressings, live albums, and remix collections. View the full list of participating Irish retailers.

So what Irish artists will be represented during the annual event? Find out below.

Tales from the Backseat, the debut album from Westmeath group The Academic was a huge success, going straight in at Number 1 on the Official Albums Chart on release in January 2018. The Choice Music Prize-nominated record is getting a limited edition yellow vinyl repress, available for Drop 1 on June 12.

Northern Irish rock band Ash will release BBC Sessions 1994-1999 on Drop 1, a collection of 12 never-before-released radio performances from the likes of Steve Lamacq and John Peel’s shows. The record is limited to 1,000 units and is hot pink.

Following recent reissues of their first two studio albums, The Cranberries’ retrospective Stars: The Best oof 1992–2002 is being pressed on wax for the first time ever. The 2LP transparent variant can be purchased during Drop 2 on July 17.

It’s not all about vinyl on Record Store Day. Celtic collective Dance To Tipperary will issue a special edition deluxe CD version of their upcoming hits collection 20 For 20 on Drop 1, which features a “specially designed and printed booklet”.

Post punk rising stars Fontaines D.C. had Ireland’s fastest-selling vinyl album of 2020 with second studio album A Hero’s Death, which peaked at Number 2 on the Official Irish Albums Chart. We expect that their RSD live album Live at Kilmainham Gaol will similarly fly off the shelves; the collection features tracks from their latest EP and debut Dogrel, and is pressed to 180g heavyweight black vinyl with gatefold. An essay penned by Dublin historian Donal Fallon adorns on the back cover. Available Drop 1. 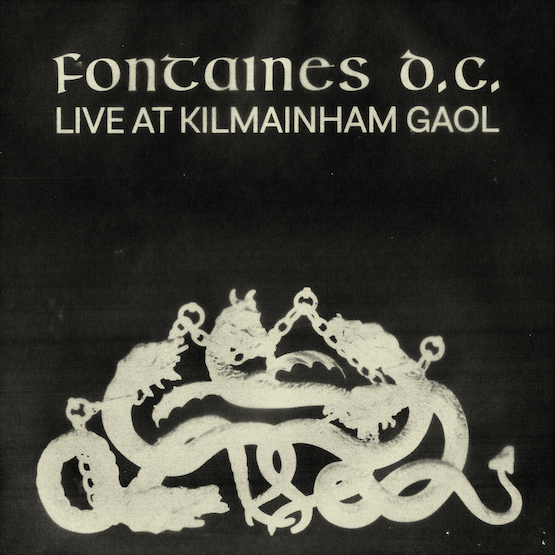 Roisin Murphy earned herself a Choice Music Prize nomination for her recent Top 5 album Roisin Machine, which was the biggest album released in 2020 by an Irish female artist. Remixes collection Crooked Machine features alternative versions of nine songs from its parent album, and could be yours on double black vinyl on Drop 1.

The iconic Sinead O’Connor will whet the appetite of fans waiting for her new studio album arriving later in 2021 by putting out her Live in Rotterdam EP, a 12” four-track collection which includes a live rendition of Nothing Compares 2 U. Released Drop 2.

A Number 1 on the Official Irish Albums Chart back in 2003, So Much For The City from The Thrills was the first of two back-to-back chart toppers for the Dublin pop outfit. With the original extremely hard to find on wax, a red reissue of the Mercury Prize-nominated collection is available during the first drop.

Irish music royalty U2 had one of RSD 2020’s most popular vinyl singles in Tick Tock Clock, and this year’s it’s the turn of their 1981 single Fire to get the reissue treatment. Available on picture disc for the first time, Fire will be joined by its original B-side J Swallow, and two live versions of Fire.