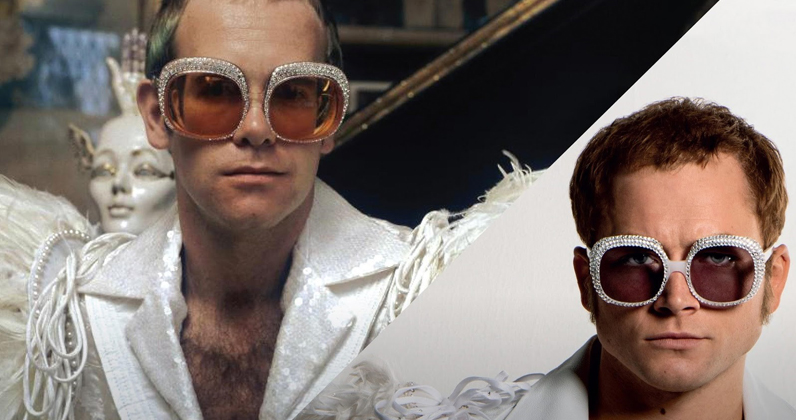 A brand new song that will feature in the upcoming Elton John biopic Rocketman has been released.

(I’m Gonna) Love Me Again was written especially for Rocketman by Elton John and Bernie Taupin, and is performed by Elton and the film's lead Taron Egerton. Adele/Sia/Kylie hitmaker Greg Kurstin is also listed as co-producer.

The song, which plays in the credits for Rocketman, sees Elton revisit his signature '70s sound - and throughout it's difficult to separate Elton and Taron's voices. Listen below:

The track features on the  accompanying Rocketman: Music From The Motion Picture album, out on May 24. The soundtrack sees celebrated composer Giles Martin re-imagining Elton’s iconic hits, tailoring the music to support the narrative of the film.

Expect to hear some dramatic changes of Elton's classics on the album: Saturday Night’s Alright for Fighting has been turned into an ensemble piece, while I Want Love soundtracks a heart-breaking moment of conflict around a family meal.