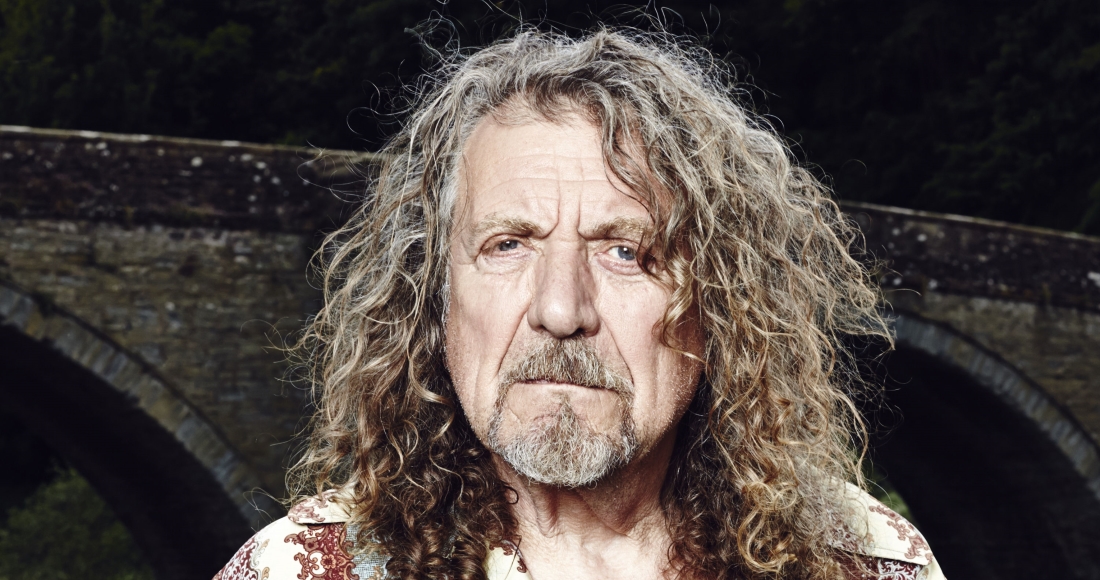 The LP enters the chart at Number 2 today after a nail-biting chart battle with Sam Smith’s In The Lonely Hour (Number 1). Lullaby And The Ceaseless Roar was leading this week’s Official Albums Chart race until the eleventh hour when it was just pipped to the post.

Meanwhile, Sam Smith’s In The Lonely Hour continues to reign the Official Albums Chart, notching up it’s fourth non-consecutive week at the top.

After a headlining show at the iTunes Festival earlier this week, the singer’s debut LP has seen off stiff competition to score another week a Number 1, 16 weeks after its release.

Ed Sheeran holds firm at Number 3 with X, followed by Mercury Prize nominated rockers Royal Blood with their self-titled debut at 4. Rounding out the Top 5 this week is George Ezra’s Wanted On Voyage (5).

Climbing 42 places to Number 7 is Bob Marley & The Wailers'1984 greatest hits collection Legend. Legend first charted in May 1984 when it was Number 1 for an impressive 12 weeks and today, scores its first entry into the Top 10 for over 30 years.

Other than Robert Plant’s Lullaby And The Ceaseless Roar (Number 2), there are 13 new entries in today’s Official Albums Chart Top 40.

US singer/songwriter Ryan Adams is at Number 6 with his eponymous fourteenth studio album, while rock group Interpol score their third Top 40 with El Pintor (9). Queen’s Live At The Rainbow '74 is new at 11, as Brit quartet The Kooks are at 16 with their fourth studio LP Listen.

US soul singer Jhene Aiko scores her debut UK Top 40 with Souled Out (23), while Irish punk rockers Stiff Little Fingers’ No Going Back is at 28.

Status Quo’s The Frantic Four’s Final Fling – a live album of their 2013 reunion tour – is new at 34, while British boyband M.A.D’s self-titled debut is at 36.

Finally, ELO’s 2005 greatest hits collection All Over The World – The Very Best Of climbs 34 places to Number 40 today.