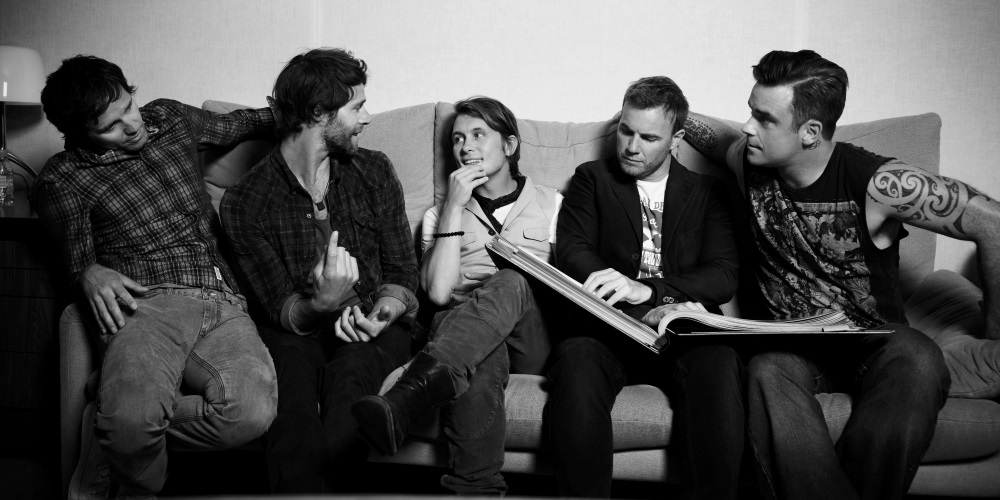 Robbie has confirmed that he is currently holed up in his Los Angeles studio working on the album – which will be his first after joining Take That’s record company, Universal Music.

Robbie is, of course, one of the biggest chart stars of all time, with six Official Number One singles and nine Official Number One albums to his name, all as a solo artist – and all released by British-owned record company EMI. And that is without counting his Take That tally, of course.

In the meantime, Robbie fans will have to get their fix from the DVD / Blu-ray release of ‘Progress Live’ 2011 on November 21 and the live album version, which is scheduled for release a week later.

You can preorder the titles here.