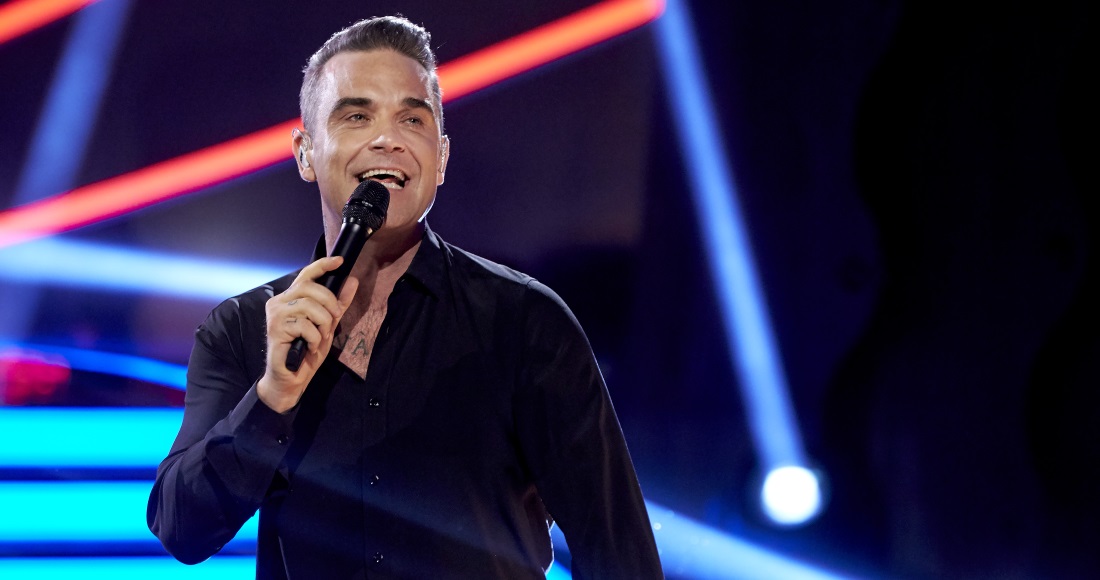 Robbie Williams has announced details of a new album of demos and unreleased material spanning his 20-year career.

The collection, called Under The Radar Volume 2, follows Volume 1, which was put out as a free download in December 2014.

Volume 2 will be available to download and purchase on CD from November, but won't count towards the Official Albums Chart as it is being released exclusively through his website.

The standard CD costs £10, while a limited personalised edition of the album signed by Robbie himself is priced at £50. 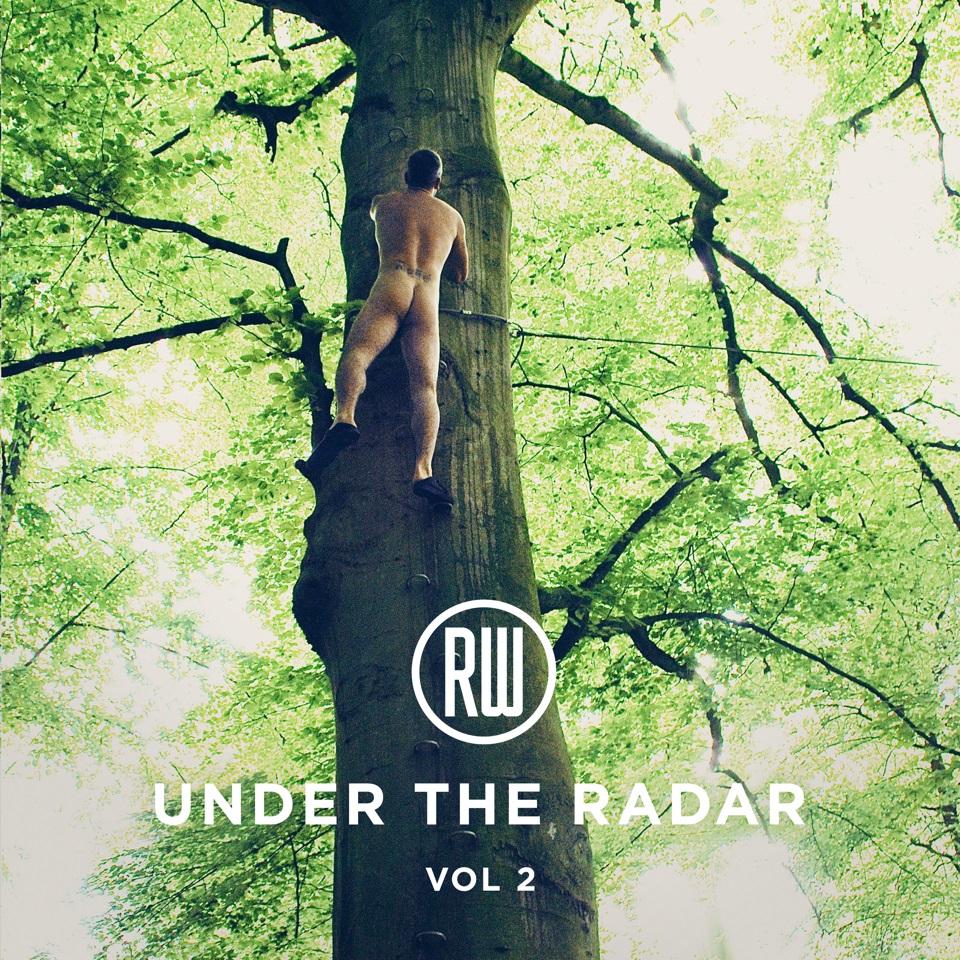 In a video announcement, Robbie said: "I was so happy with the response from Under The Radar Volume 1 so I’m delighted to continue the series. I’m so proud of these songs and I can’t wait to share them with you".

The singer will be trailing the collection by posting a series of videos and vlogs on his YouTube channel.

Robbie is currently on a stadium tour across Europe in support of his latest album The Heavy Entertainment Show, which debuted at Number 1 on the Official Albums Chart last November.