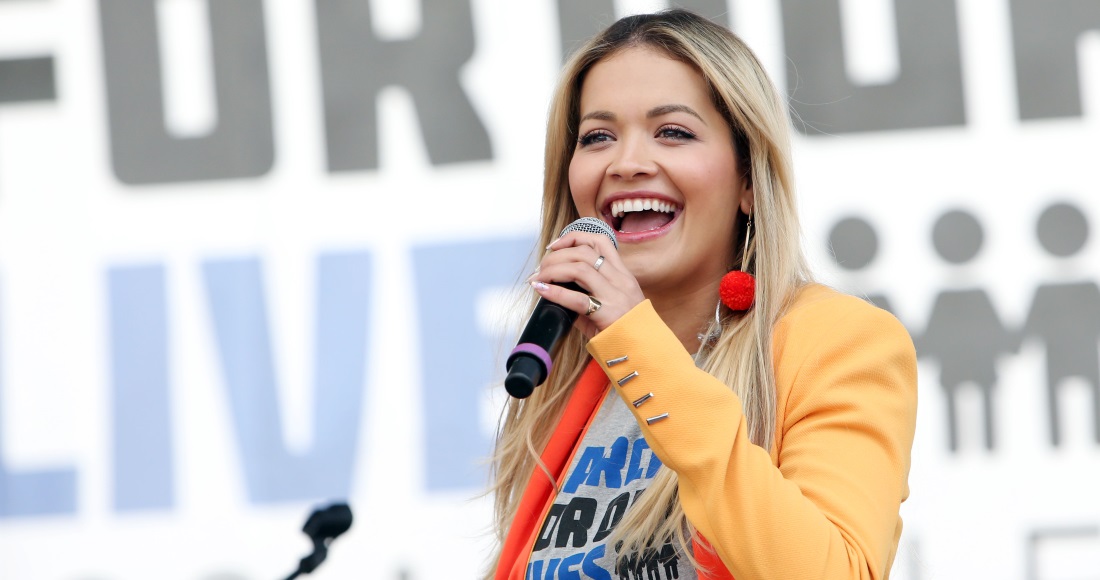 We're all familiar with the concept of the 'difficult second album', but for Rita Ora, the follow-up to her Number 1 debut ORA has been six years in the making.

After alluding to a spring release date, Glamour Magazine Germany now reports that the album is being released in the autumn.

A loose translation from the magazine explains that the release date gives the album the time it deserves to be finished. While Rita has racked up four Top 10 hits in the past 12 months, it seems like she and her team need a few more months to perfect the project. Rita has confirmed that she has worked with production gods Stargate and top songwriter Julia Michaels on the record.

Rita kicked off her first attempt at a second album in 2014 with the Number 1 single I Will Never Let You Down, produced by her then-partner Calvin Harris. Following their break-up, Calvin reportedly pulled other material they had worked on together.

Then, in 2015, Rita filed a lawsuit against her label, Jay-Z’s Roc Nation, claiming she was no longer a priority at the company and asked to be released from her contract. The subsequent legal battle meant she couldn’t release an album at all for the remainder of their deal. Click here for more on the rise and fall of Rita's career.

Now signed to Atlantic Records, Rita recently made Official Chart history by joining Shirley Bassey and Petula Clark as the British females with the most Top 10 singles, with 12. Look back at her Official Chart success here.

Rita's first headline tour in five years begins on May 11 in Glasgow, rounding out in Bristol on May 19 after seven shows. The full tour schedule can be found here. Rita will also take to the stage at various festivals this summer including Isle of Wight and V Festival's replacement Rize.