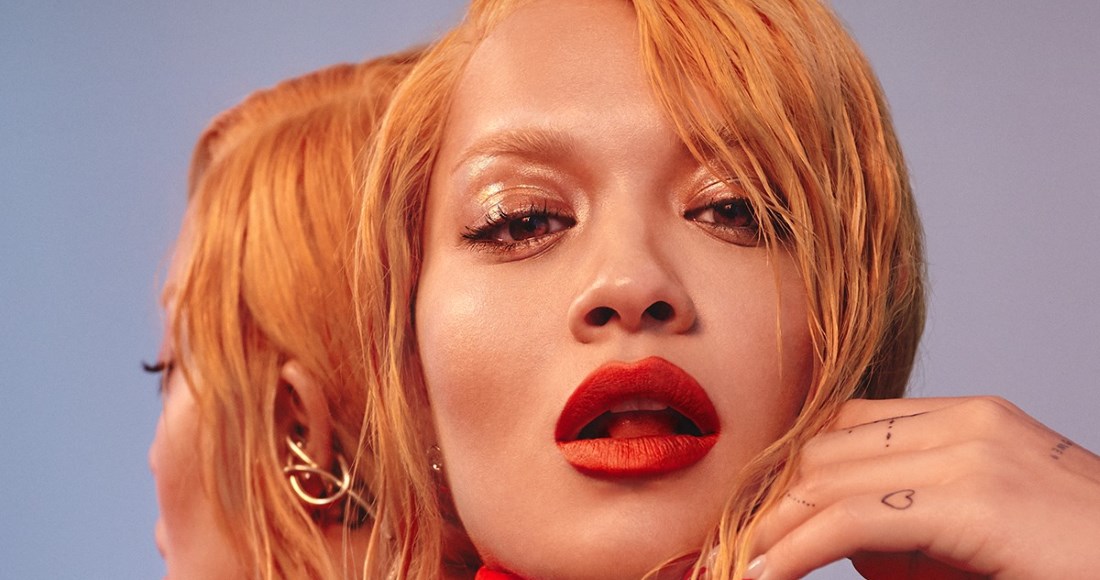 Rita Ora has discussed her upcoming third studio album, and teased the potential of more new music with Imanbek.

The singer spoke to Brazilian radio station POPline on Instagram Live about her current project Bang, a collaborative EP with Kazakh DJ Imanbek that also features French producer David Guetta and US rapper Gunna. The lead single from the project Big could become Rita's 22nd UK Top 40 hit on the Official Singles Chart this week.

Rita told the station that Bang was eight months in the making, and was an example of her wanting to "take risks" with her music.

"We did Bang for something like eight months," she said. "You have to remember, I had to send it over, wait for them to come back. There was a lot of back and forth.

"I'm really proud that we finished this. I wanted to do something that was different. This EP is a completely different world to what I do as the Rita Ora that makes an album. There's no rules, no pressure, no expectations, we wanted to make art."

After it emerged that one song from the writing sessions titled Married To The Melody didn't feature on the final four-track collection, presenter Mari Pacheco asked Rita whether that track may say the light of day in the future.

"I think so. You never know," Rita concluded. "With music nowadays, you can just put things out. Married to the Melody is a beautiful song. I think everyone should hear it eventually."

Rita said that the liberating nature of writing and recording Bang will inform the writing process for her next album.

"I wanted to remind people that be in control of yourself, you have to take risks. I challenged myself by doing something like an EP rather than an album. I didn't want any pressure. I just wanted to experiment. I needed that for myself. When I do my own album, which I will probably end up recording this summer, I now have a new lease of life. [Bang] is like a bridge."

Teasing what the album will sound like, Rita stated: "I'm doing a lot of songwriting. I'm definitely getting way more in tune with my vulnerable side. There's going to be a lot more emotion with this record. This year has been such a transformative experience for all of us that to be transparent is really what we need. With this new album, I'm going to really get deep."

Rita first updated fans on how her third studio album was progressing last May, explaining she wants to head in a "crazy, amazing, exciting direction".